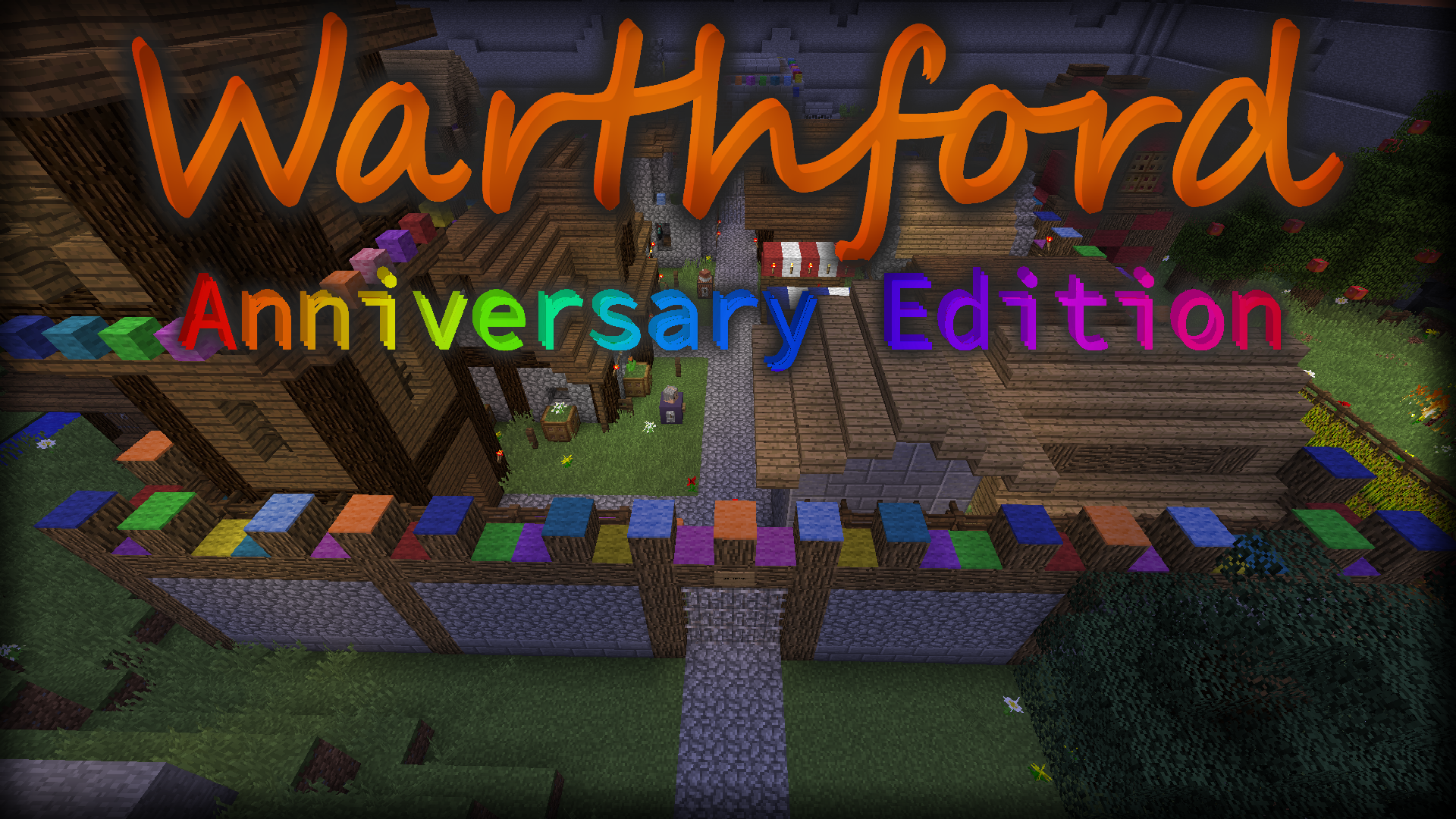 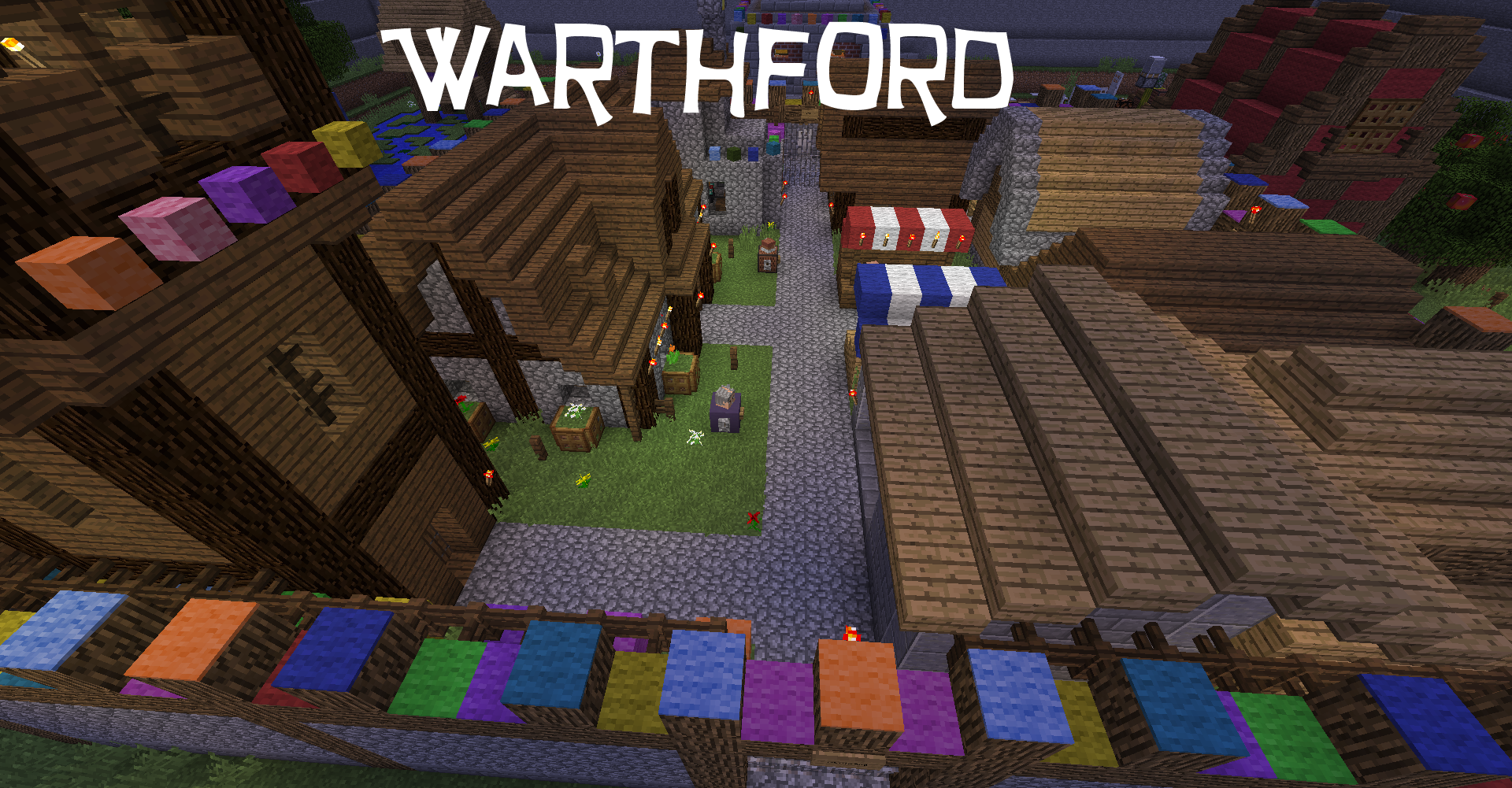 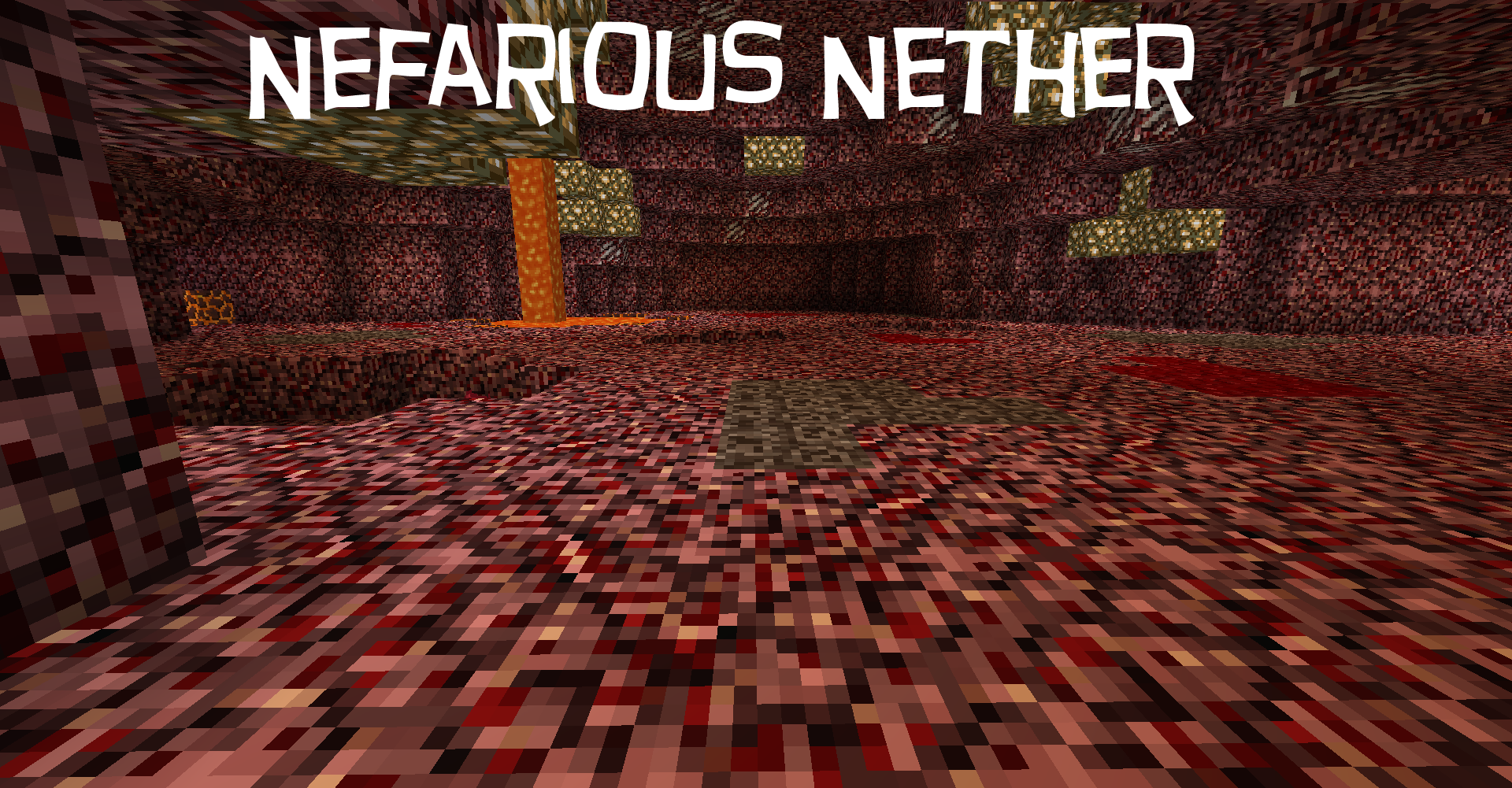 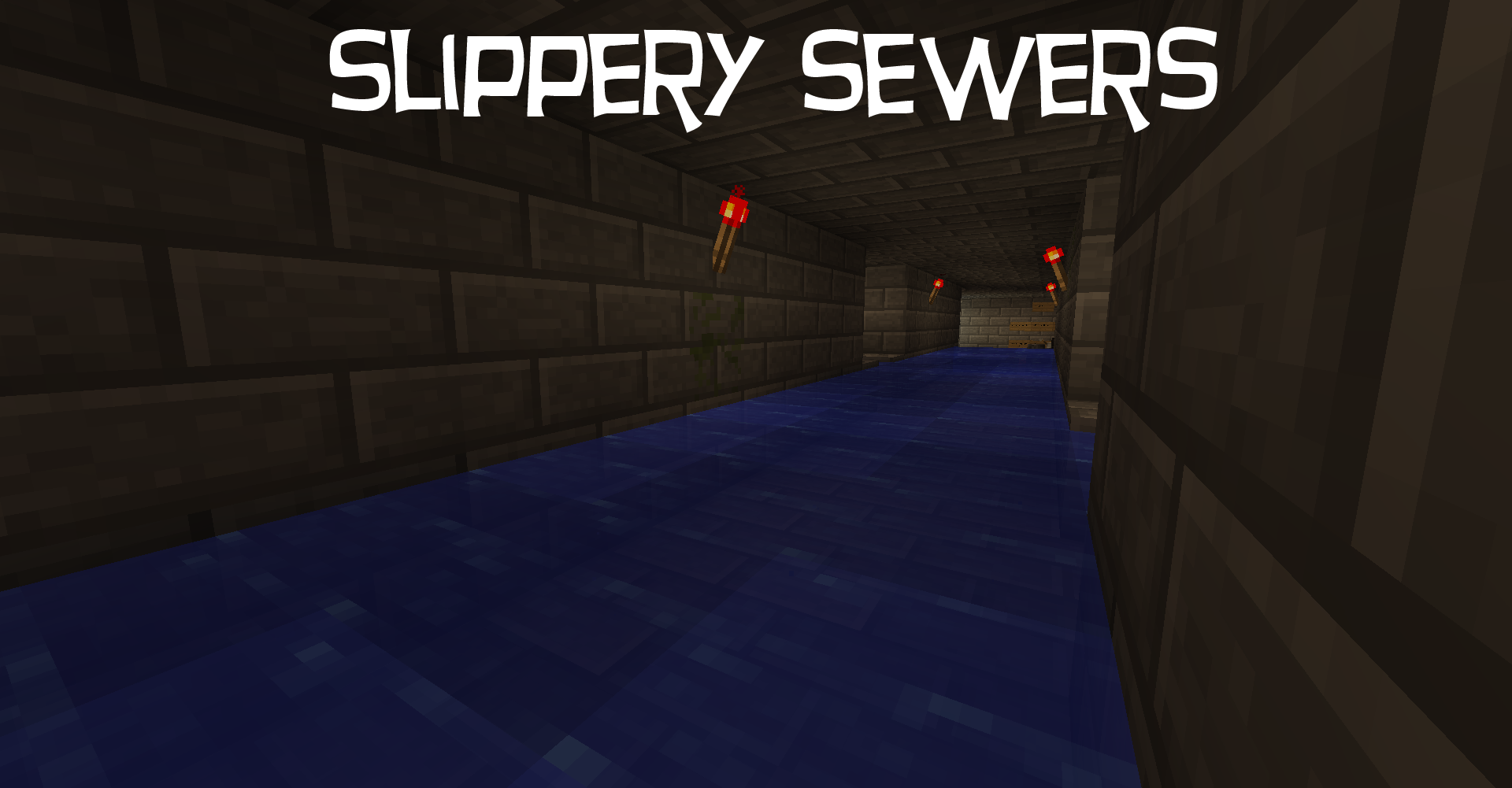 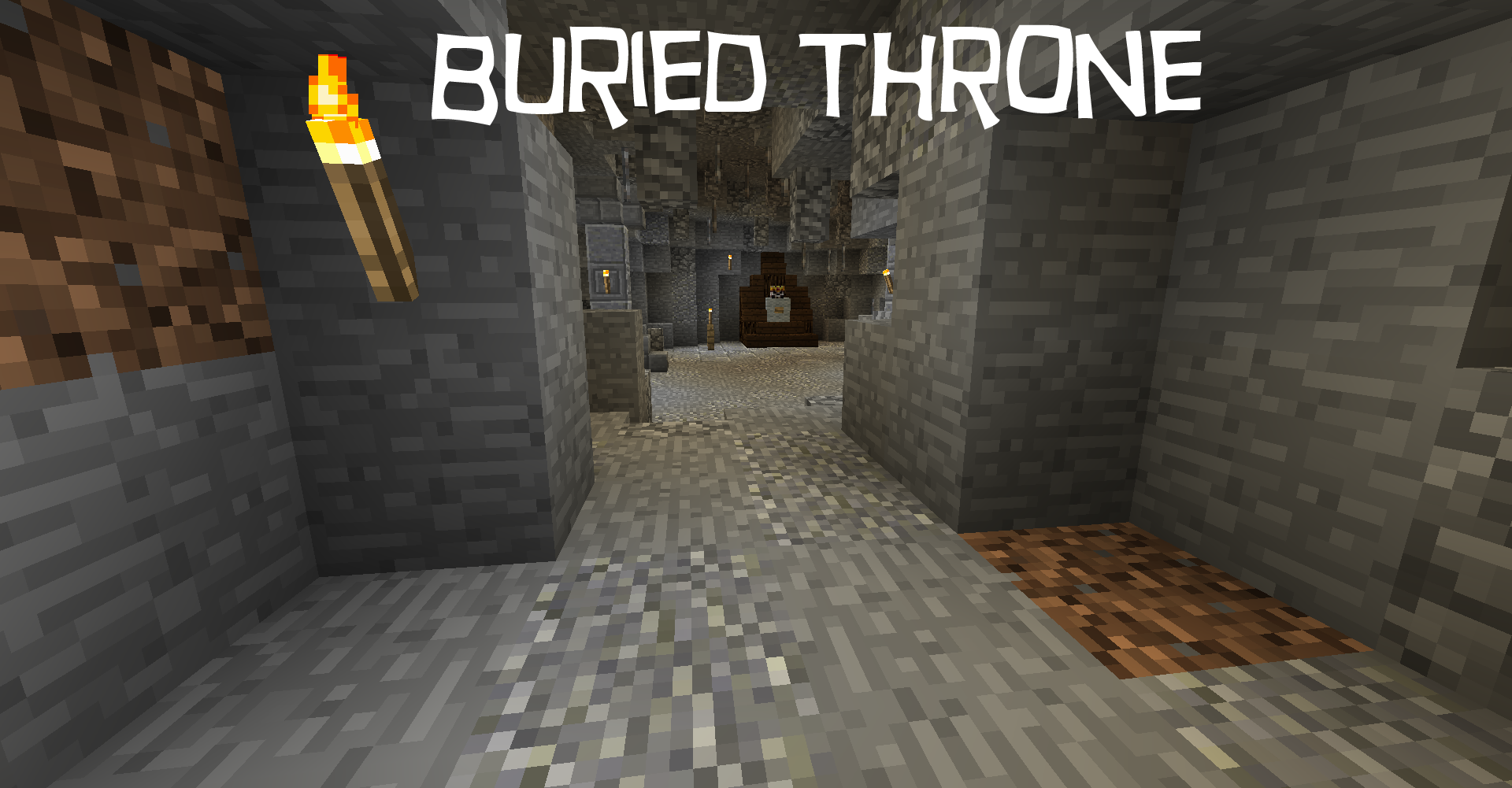 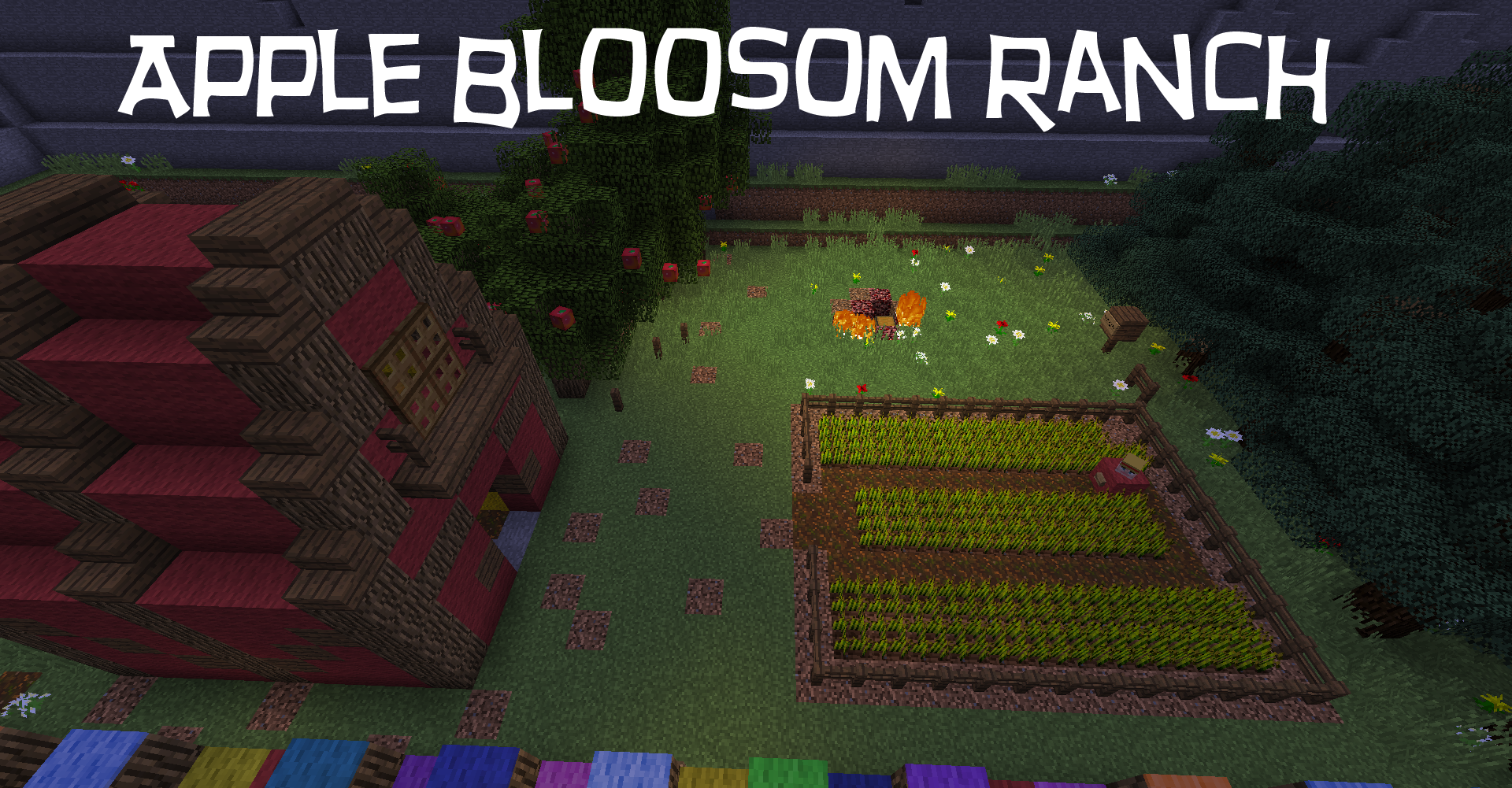 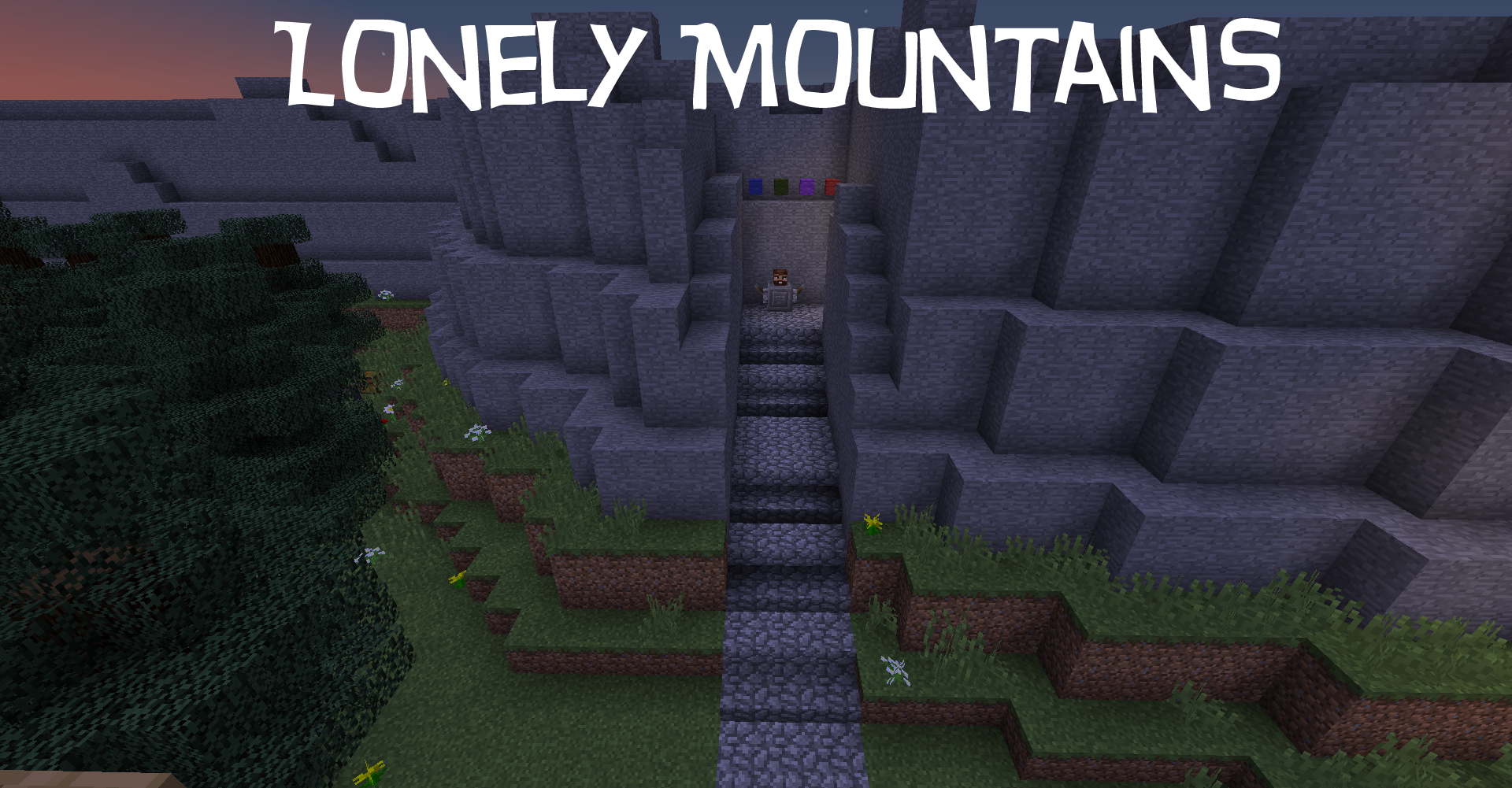 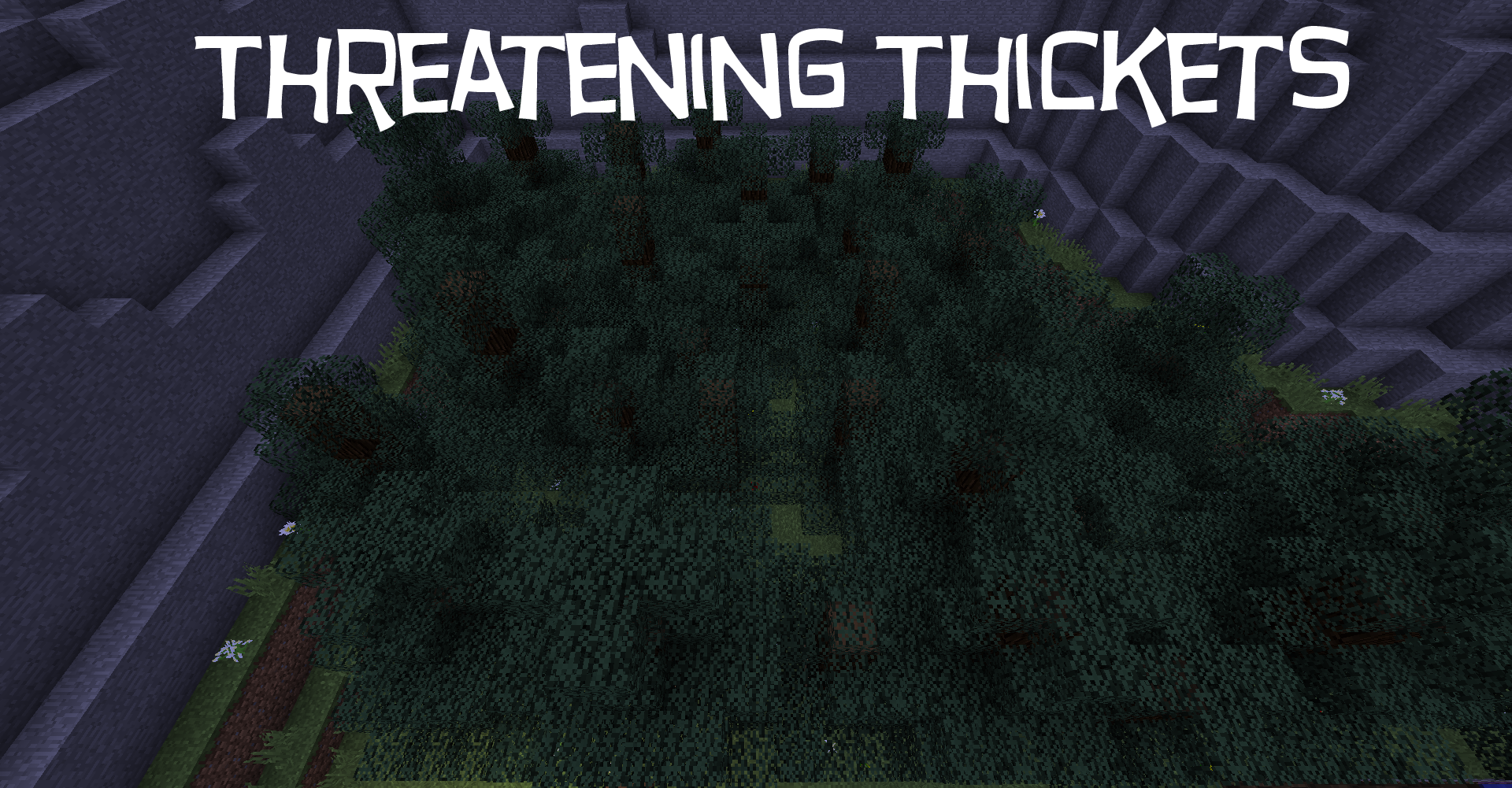 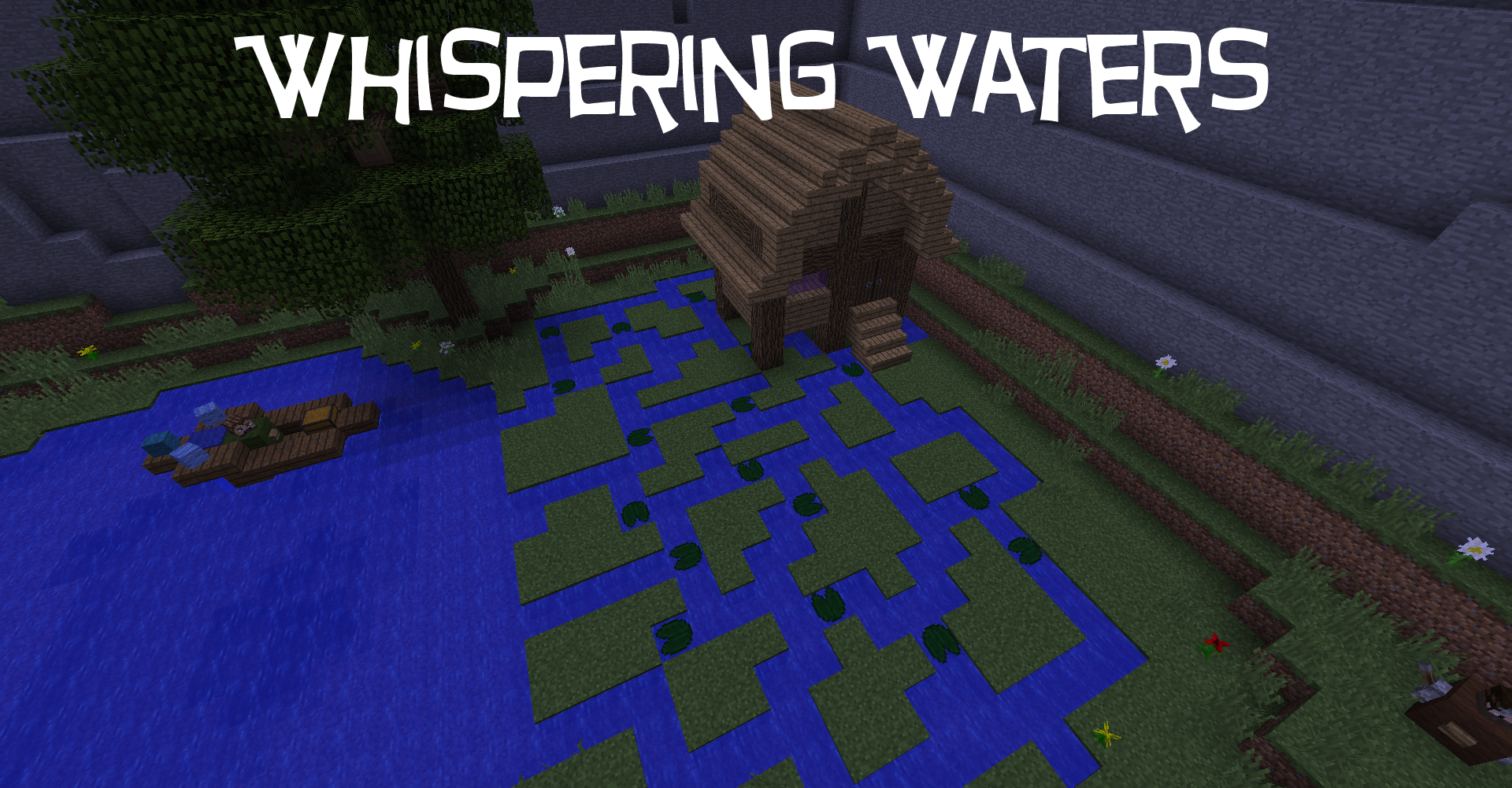 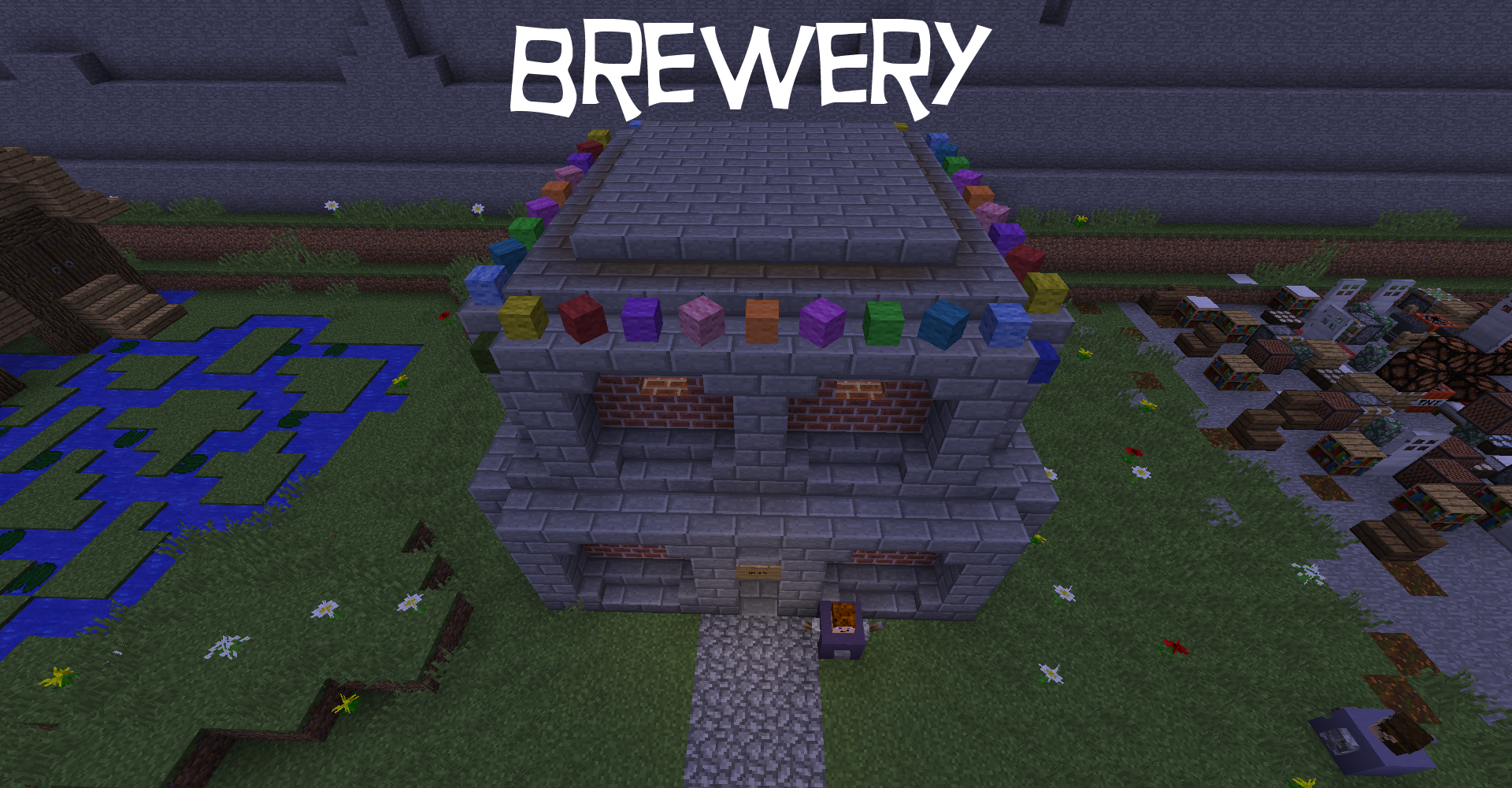 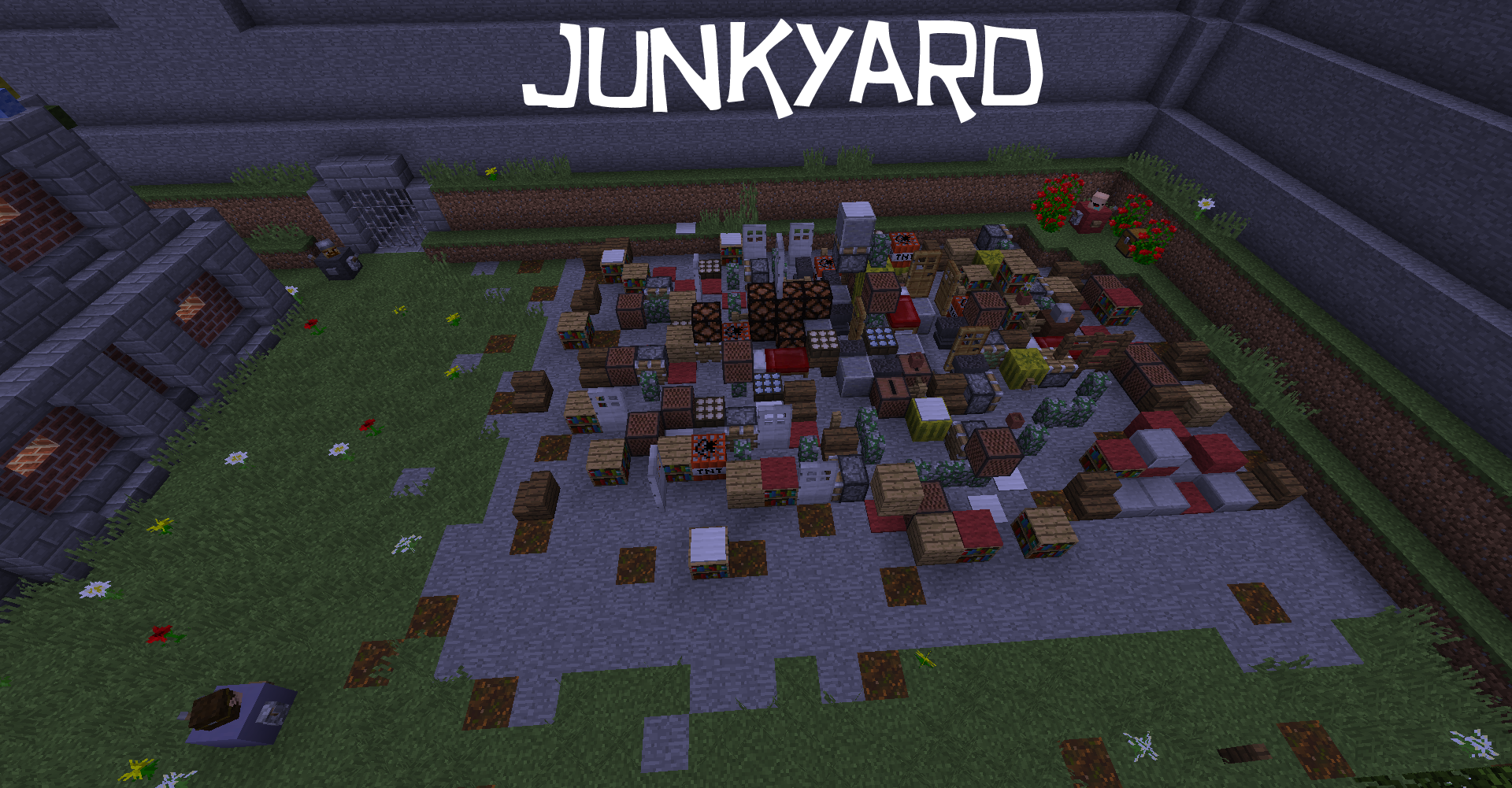 
"Save the Anniversary Festival!"

The citizens of Warthford are going to celebrate the 100th Anniversary of their city, but then the fireworks get stolen. Can you get them in time? You only have 24 hours until the festival!!


We released Warthford one year ago and thereby started the ford series. For the anniversary we decided to release a new map based on Warthford. This edition of Warthford has many new areas & characters, new effects, improved buildings and a changed story, but we also kept many things close to the original.

Warthford Anniversary Edition is a map in the ford series!