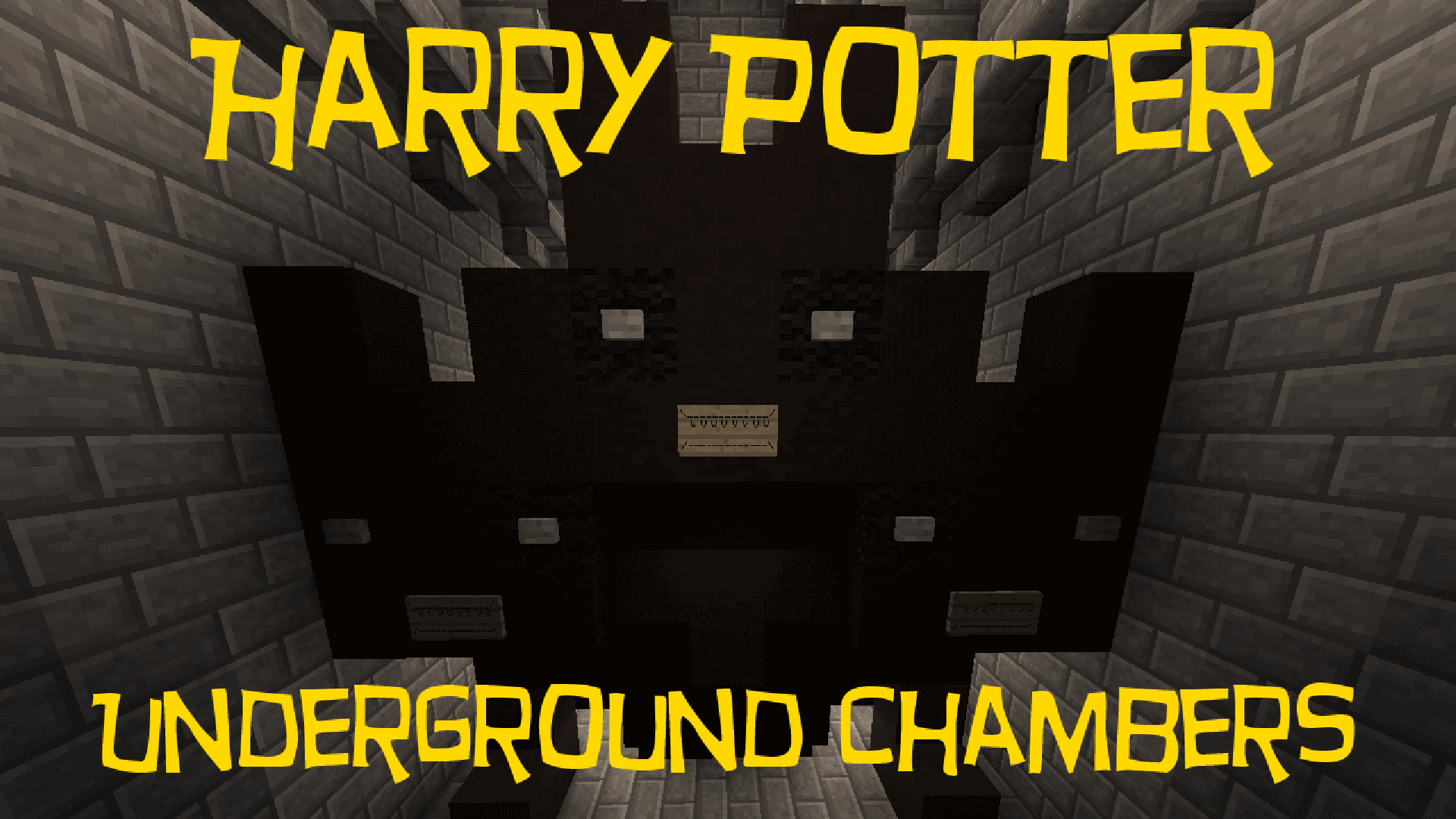 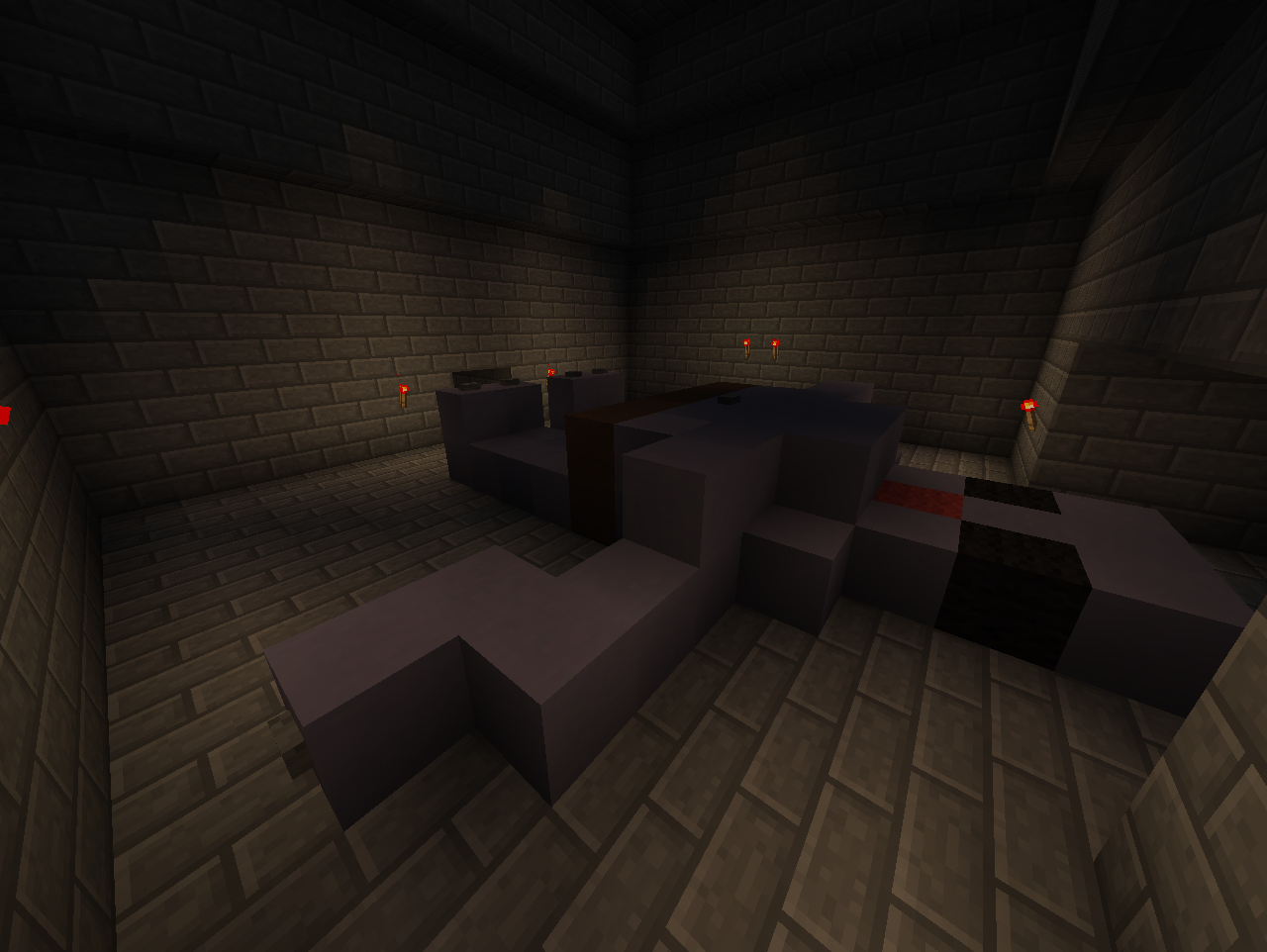 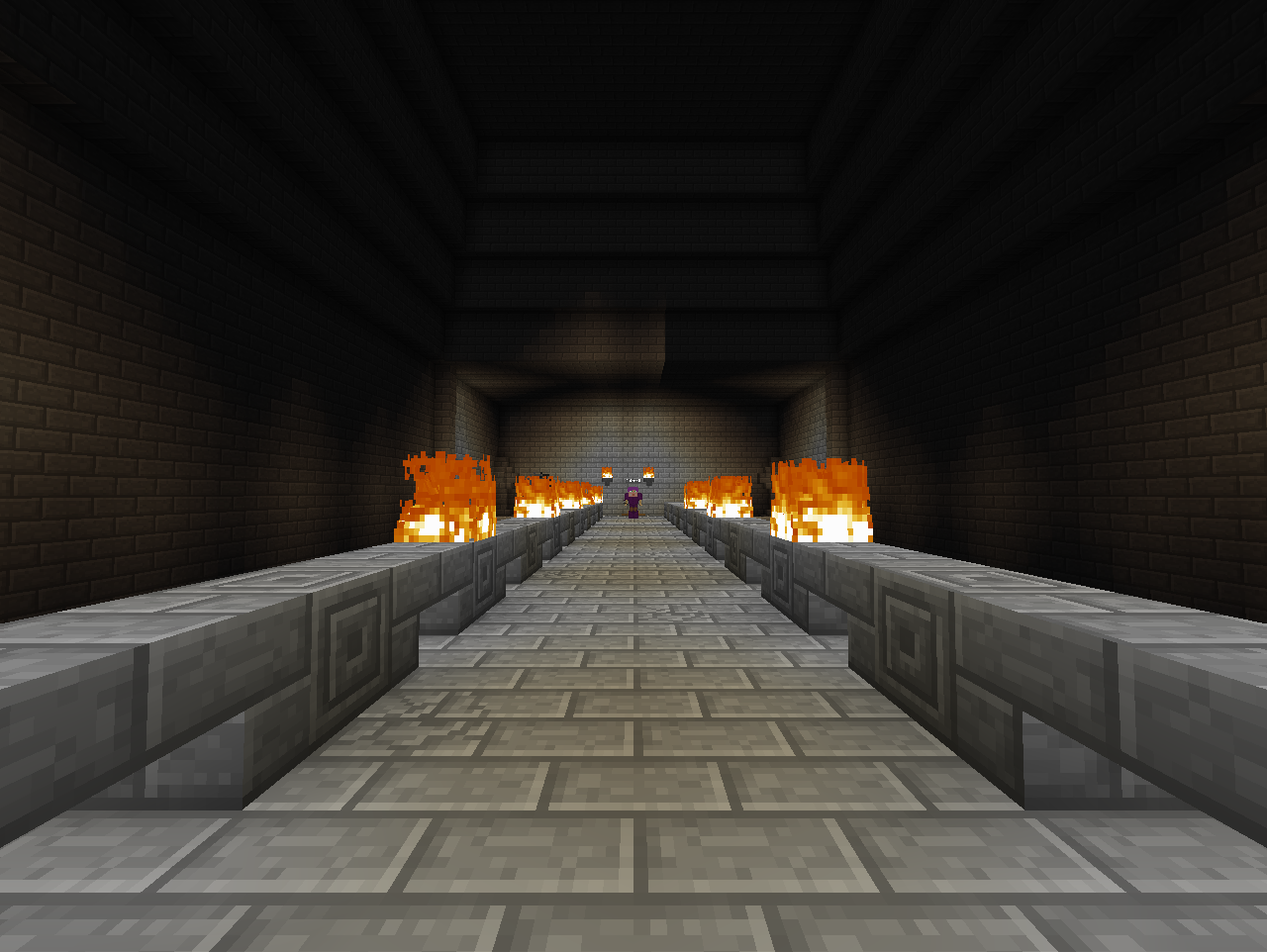 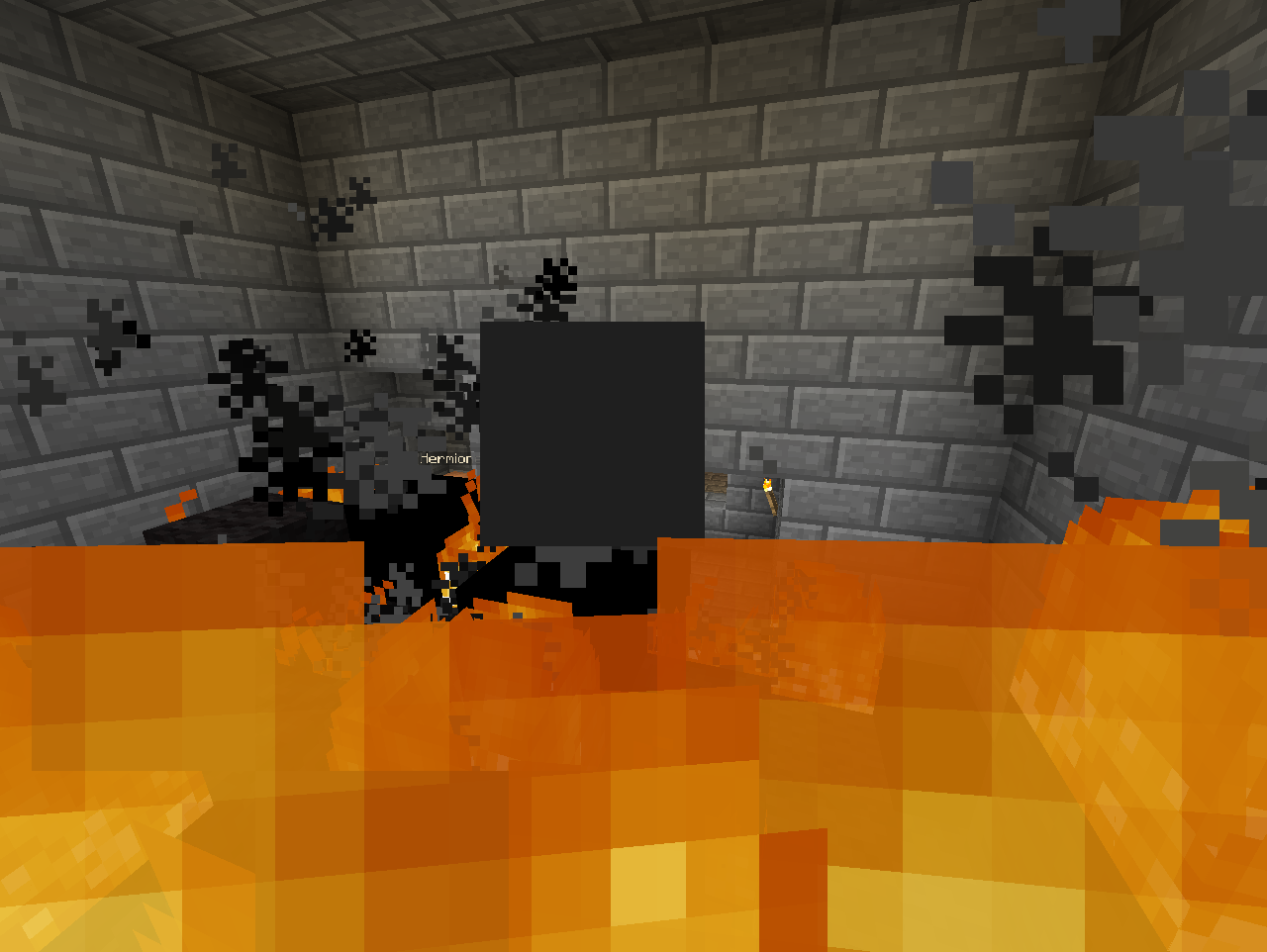 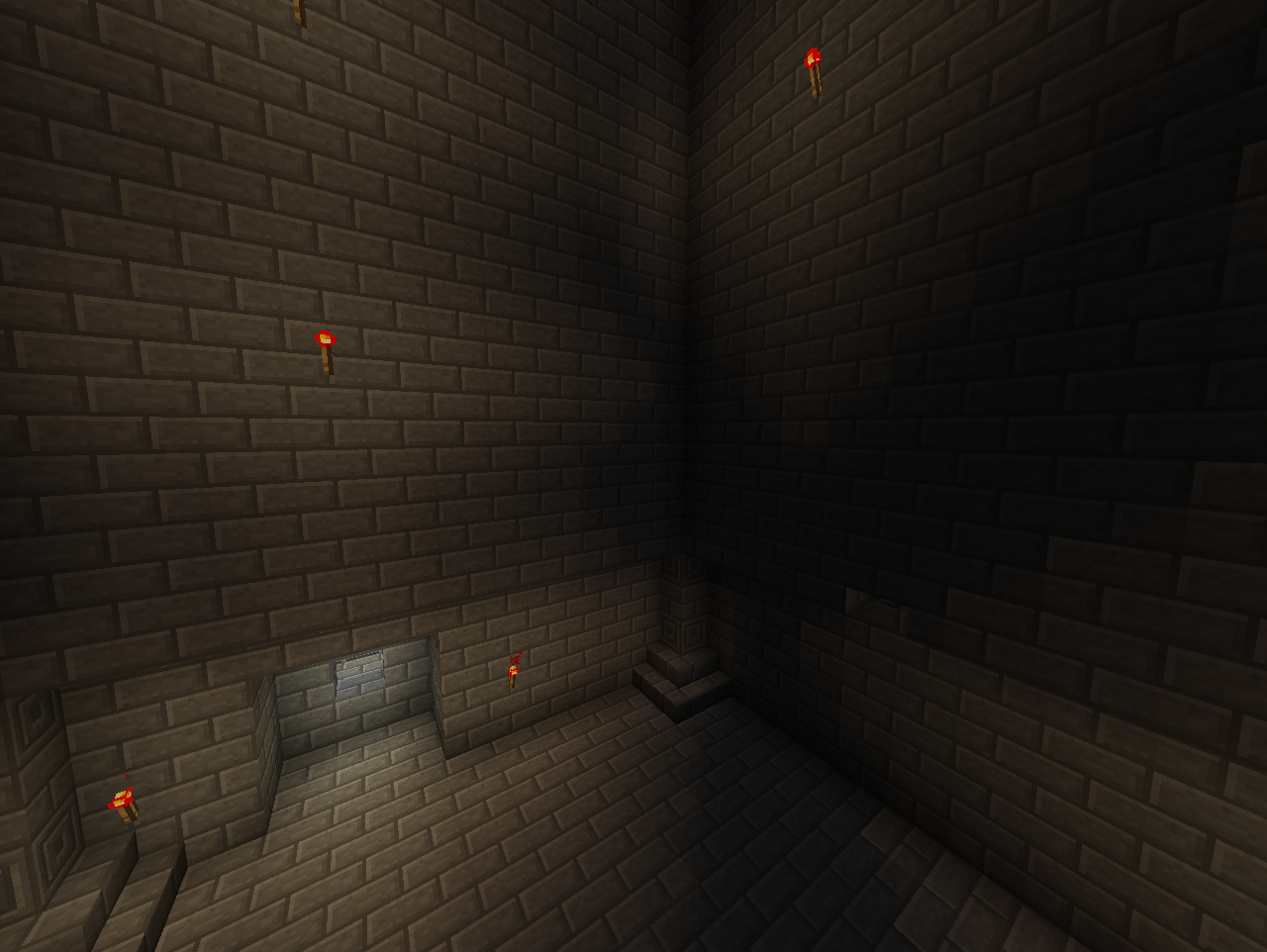 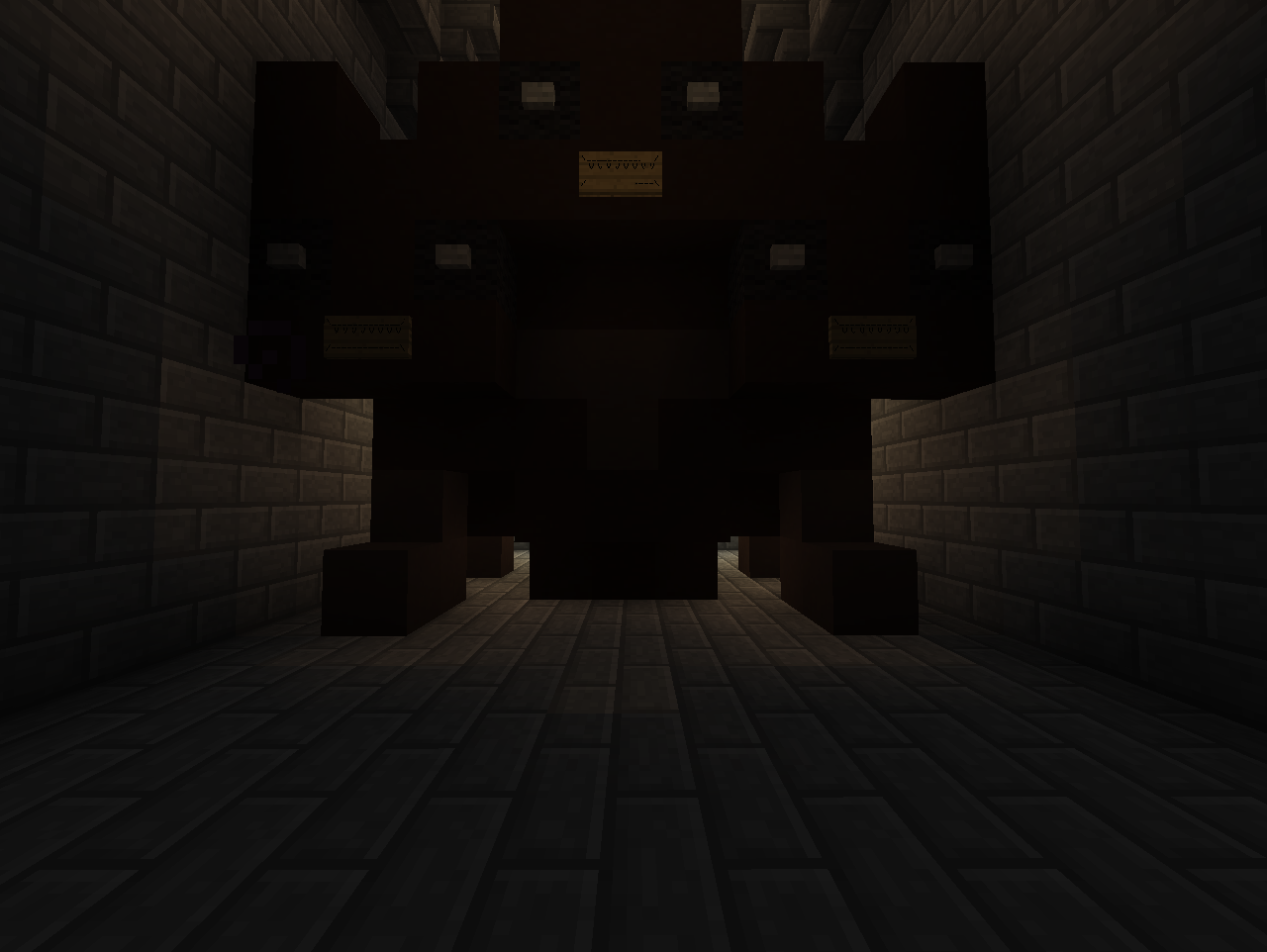 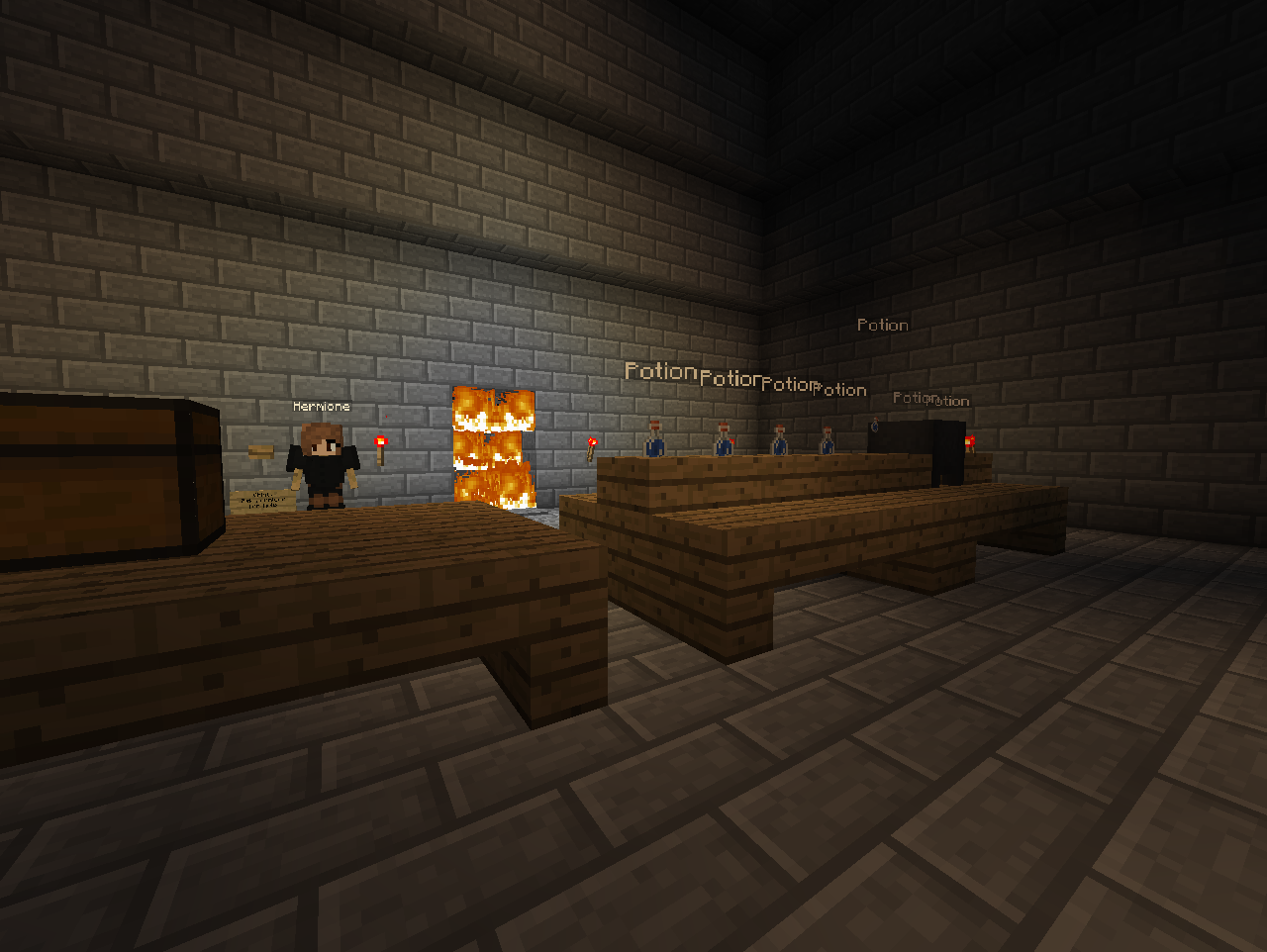 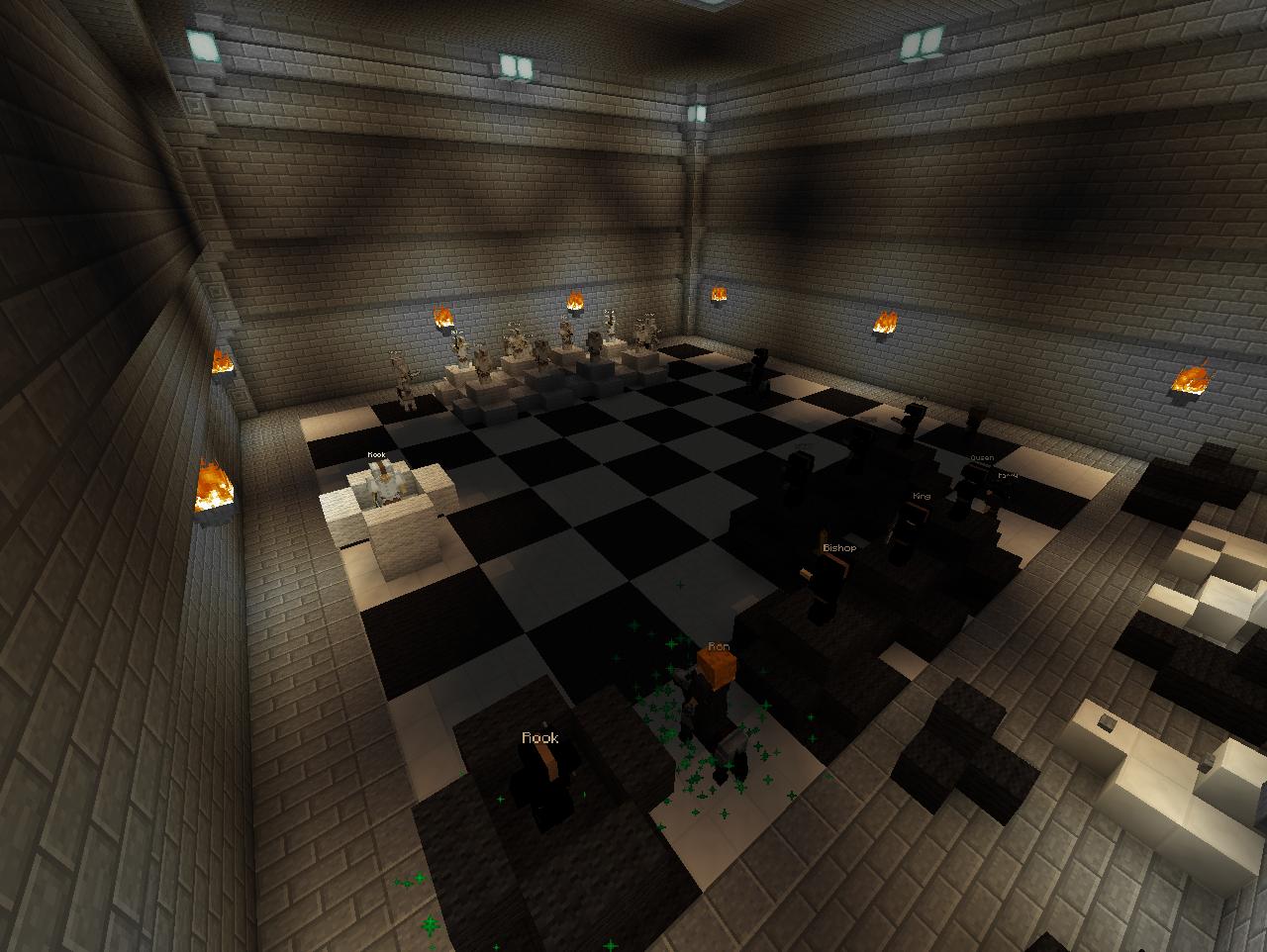 This was part of an abandoned map called Harr Potter in Minecraft, because its abandoned I decided to release some parts (that I made) of it as minigames. Many map makers worked on Harry Potter in Minecraft, but all the redstone found in this minigame was created by me. Your goal is to stop 'Snape' (well actually not him) from getting the Philosophers Stone.

A HP in MC Team Project