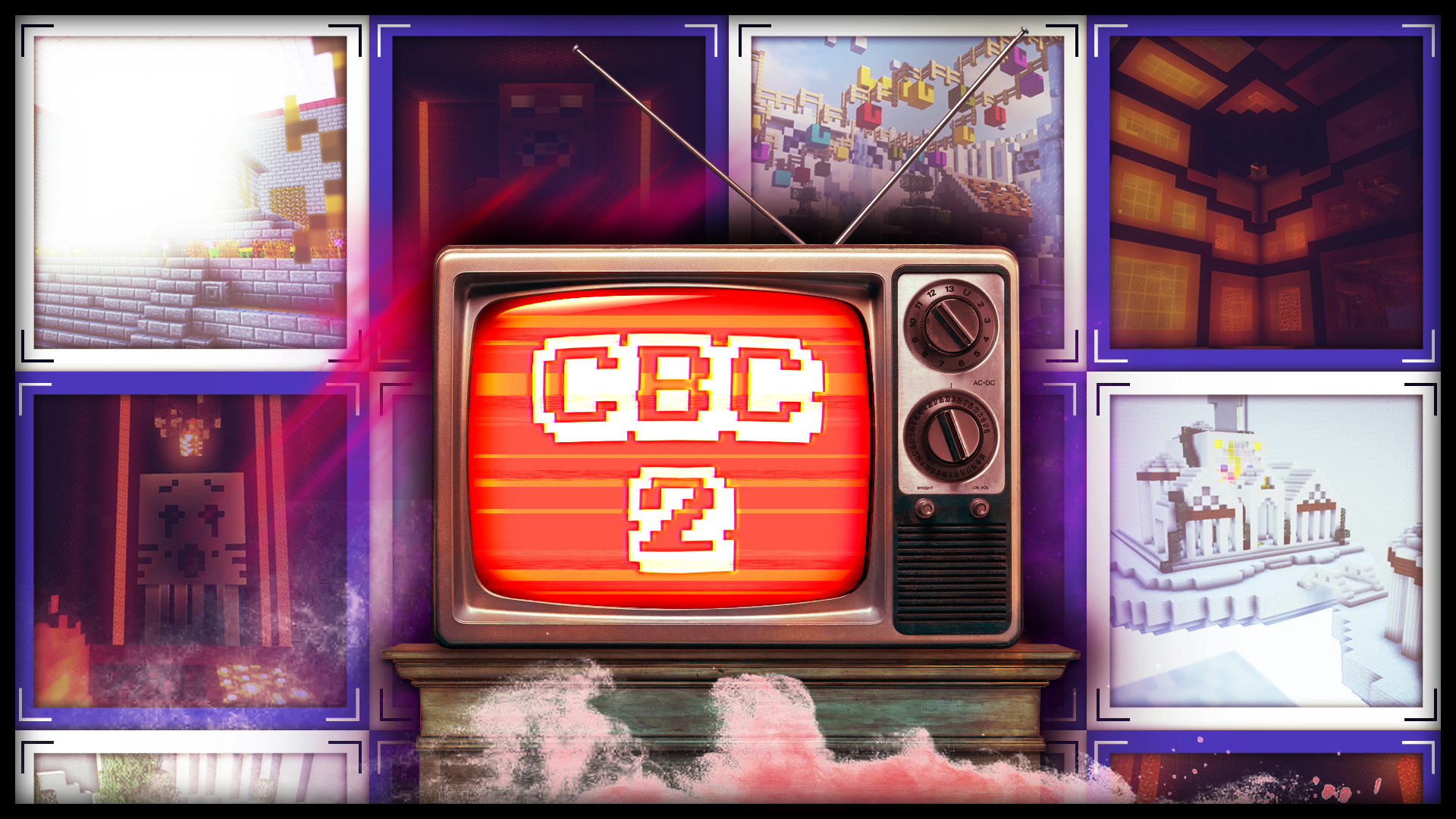 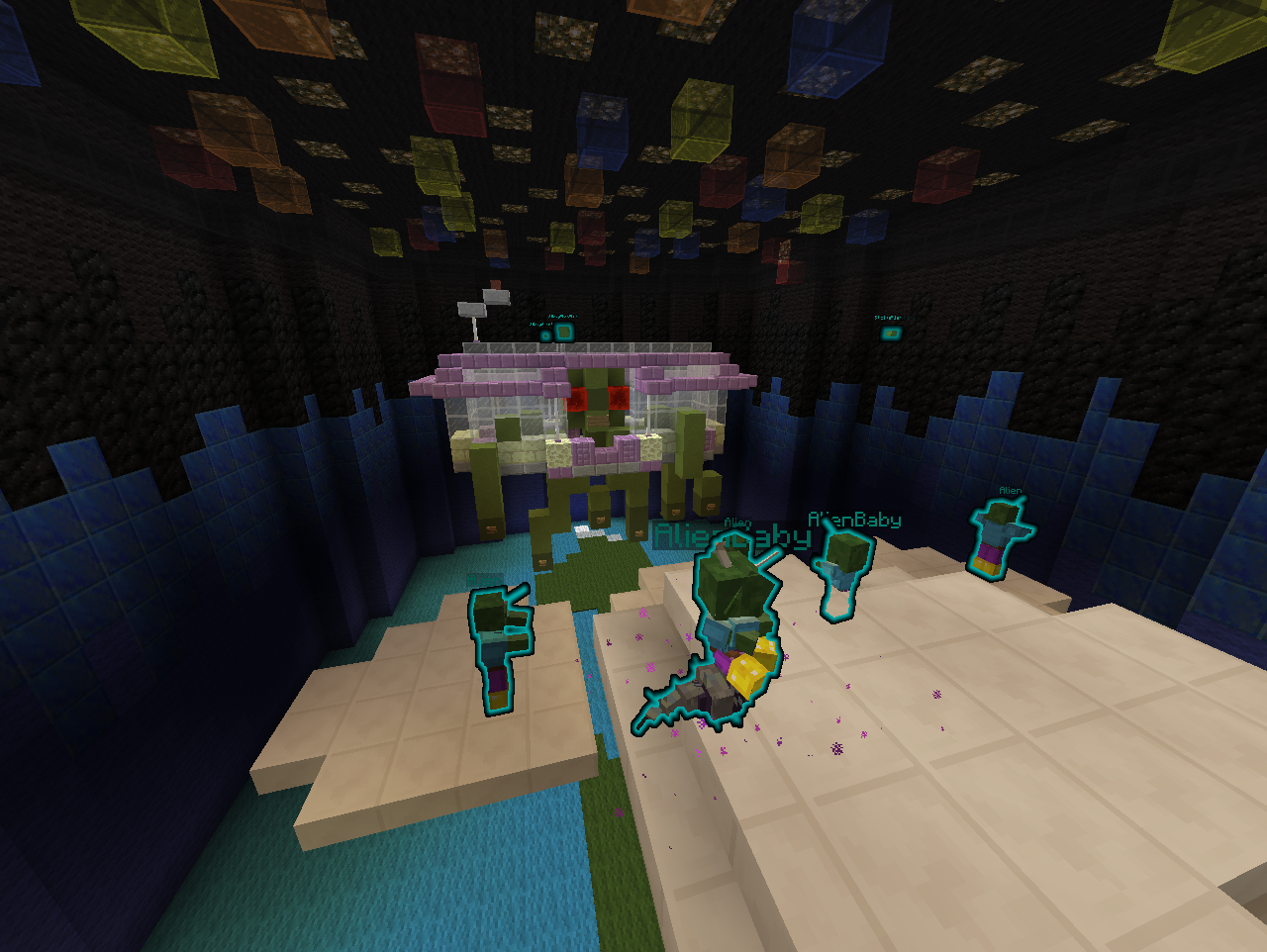 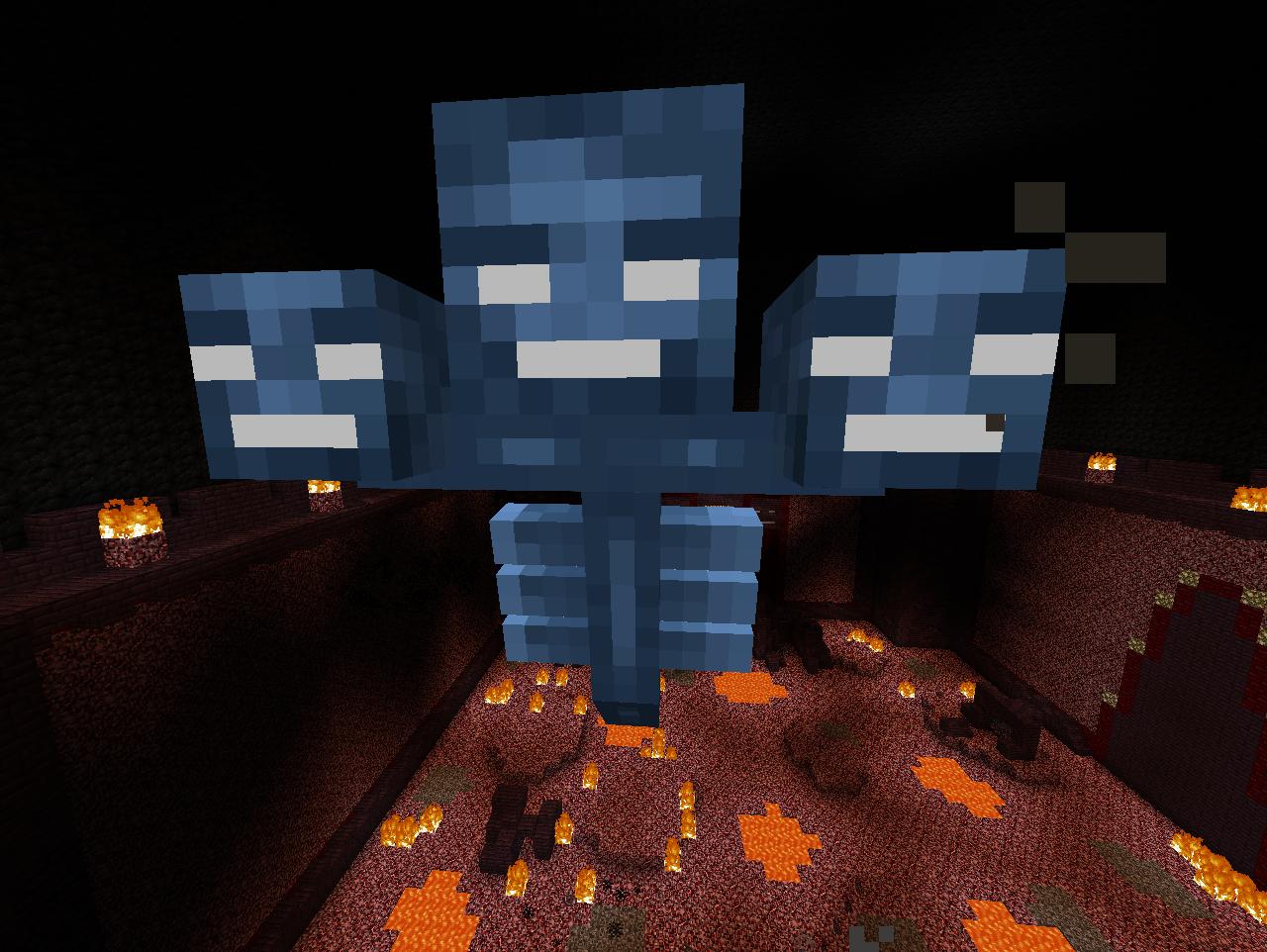 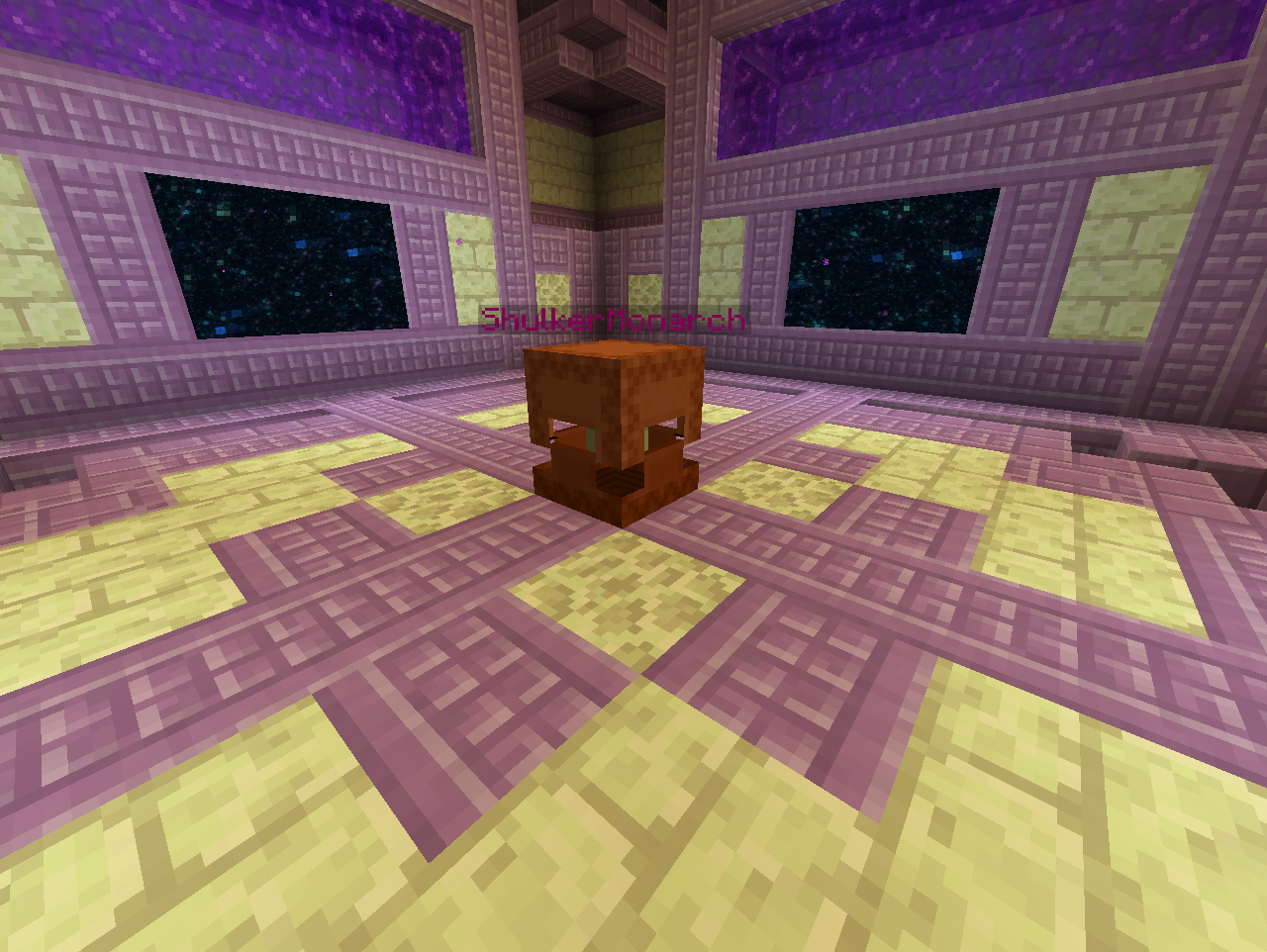 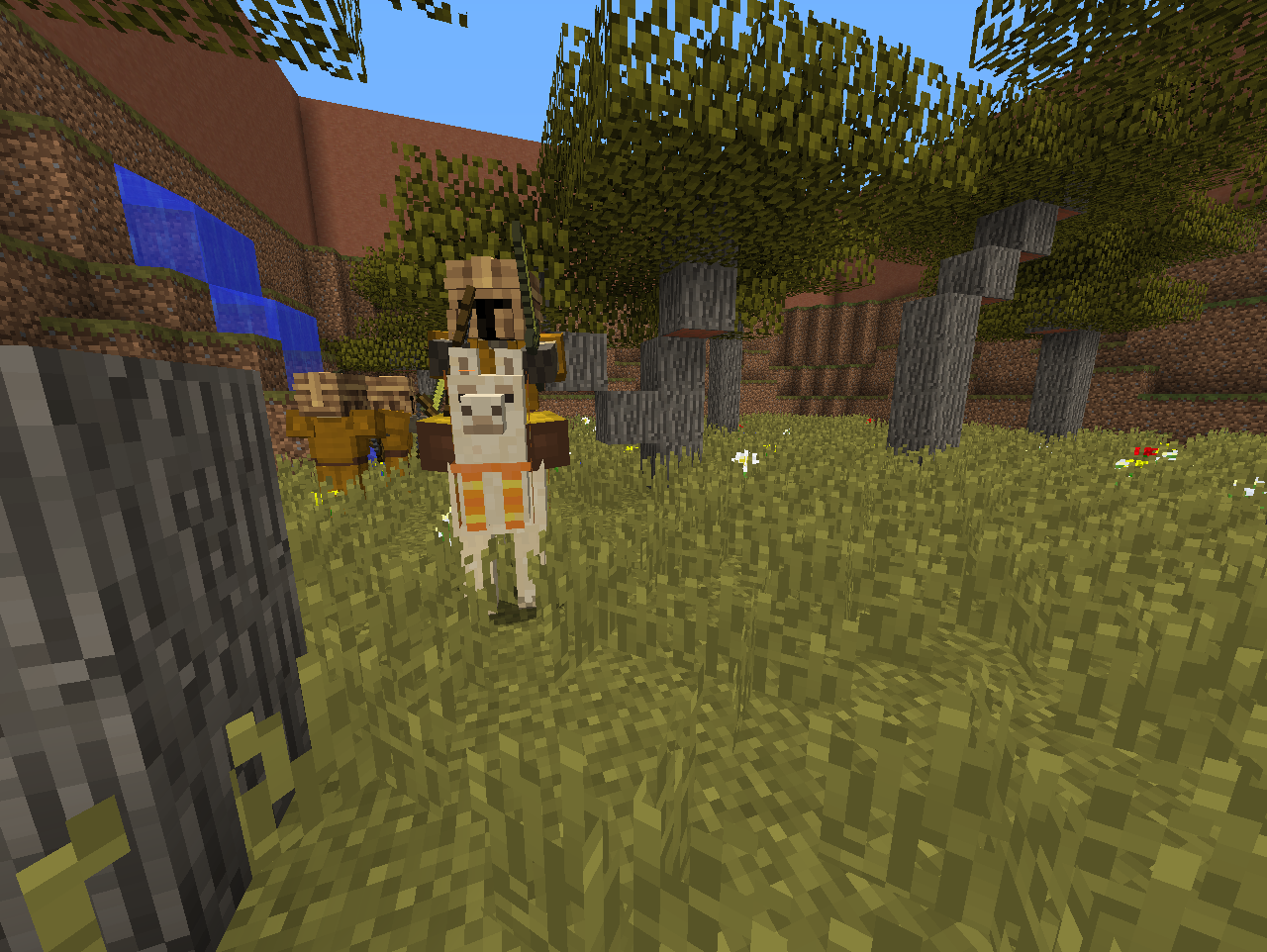 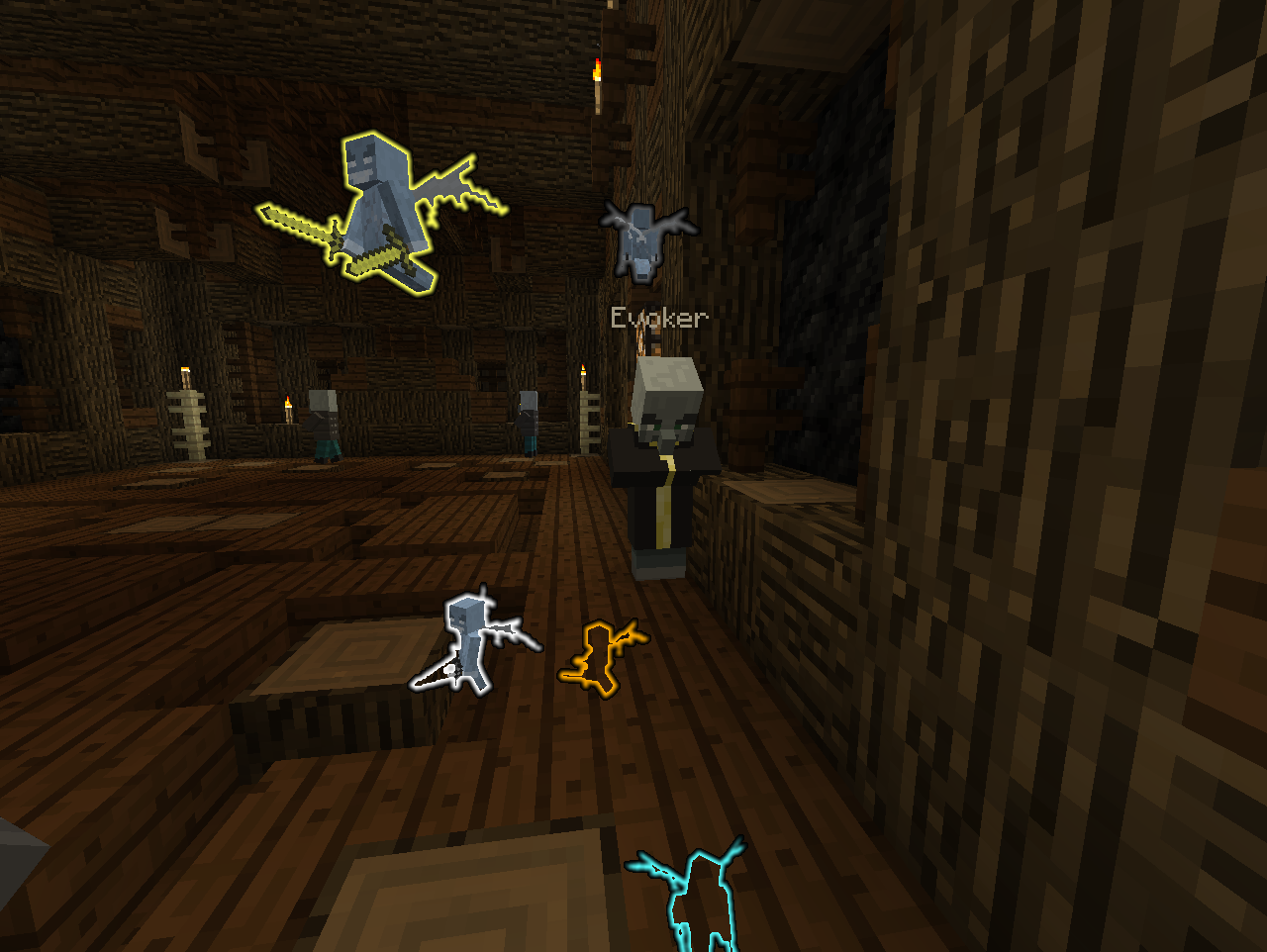 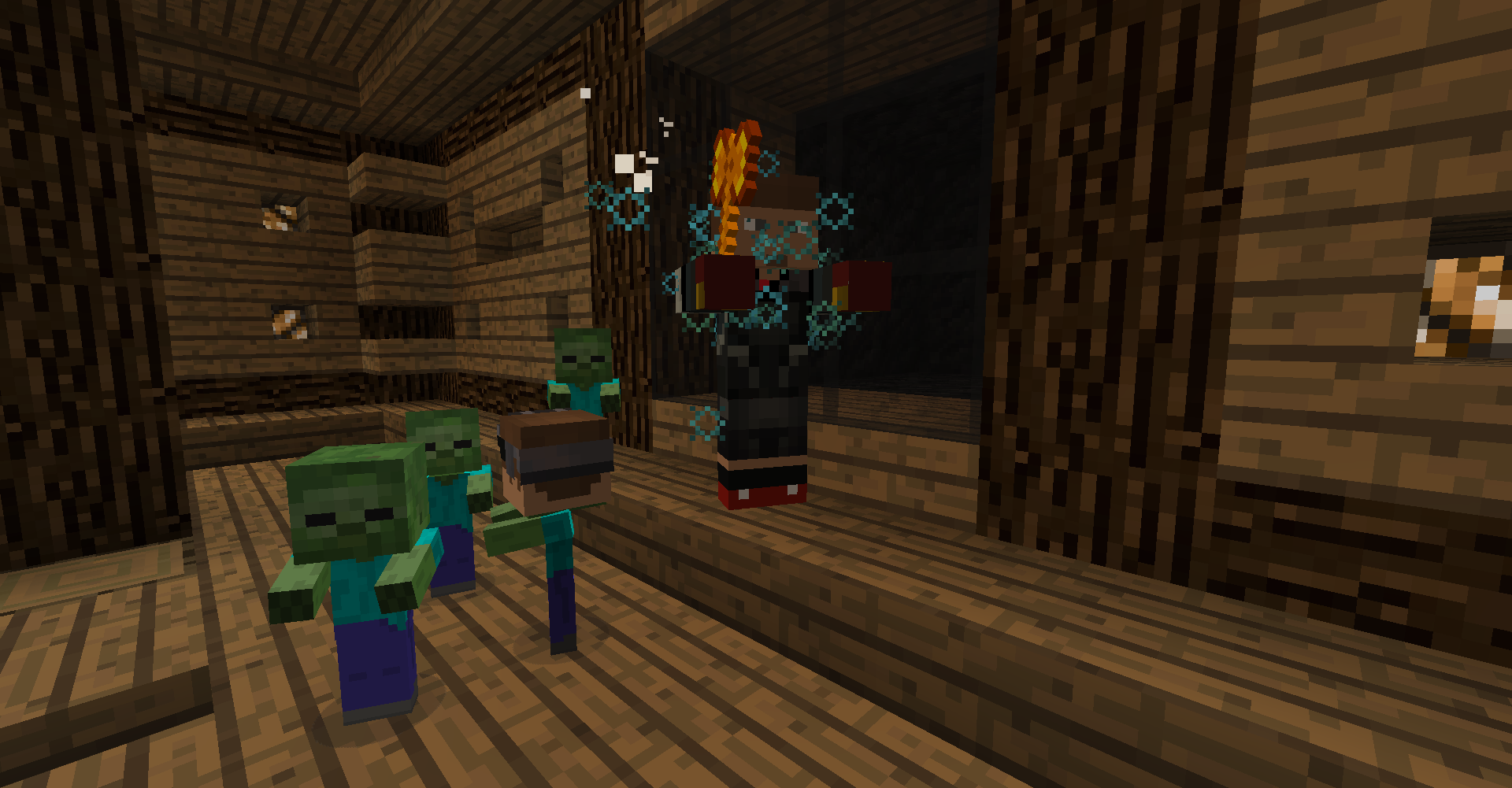 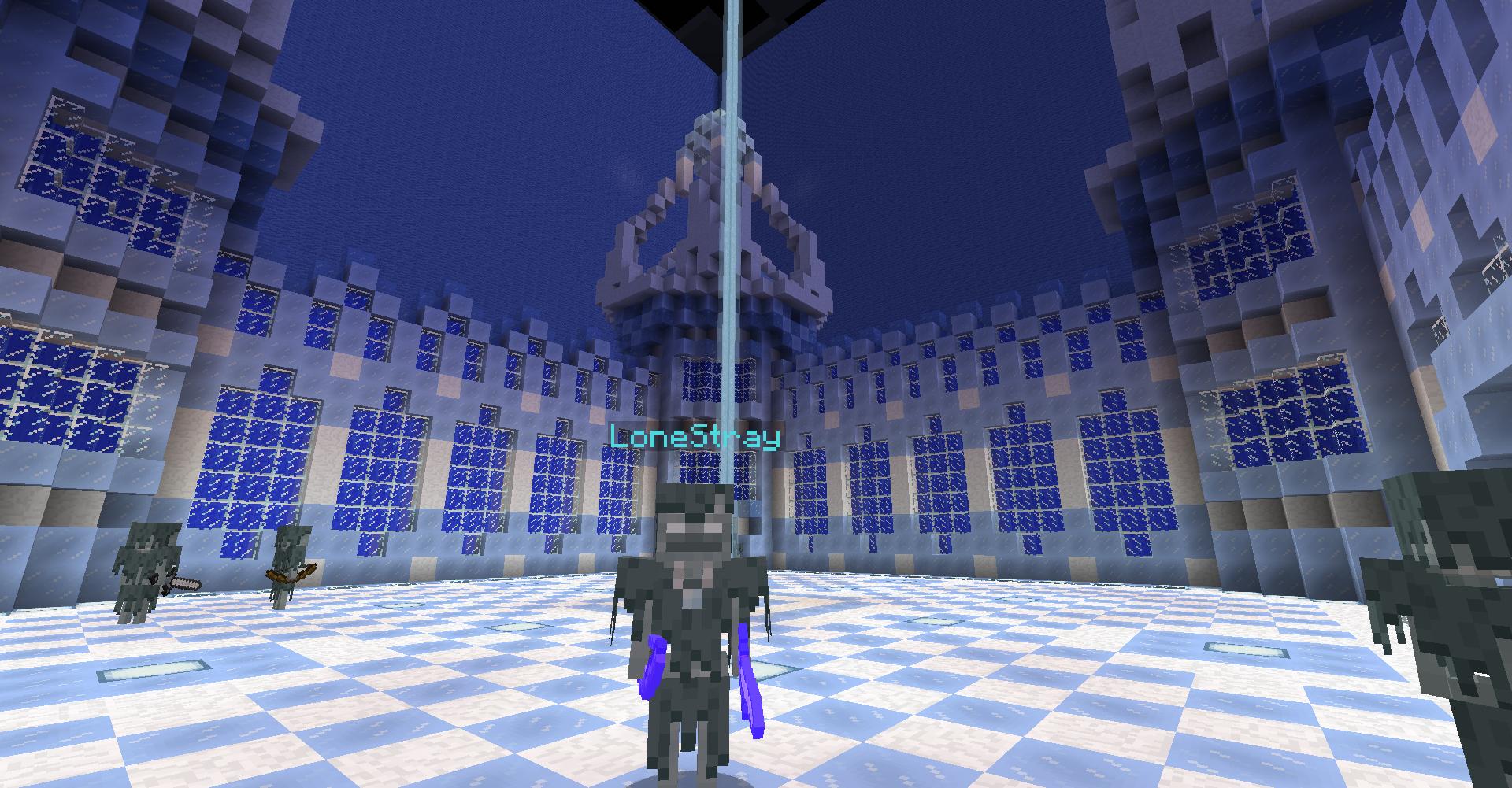 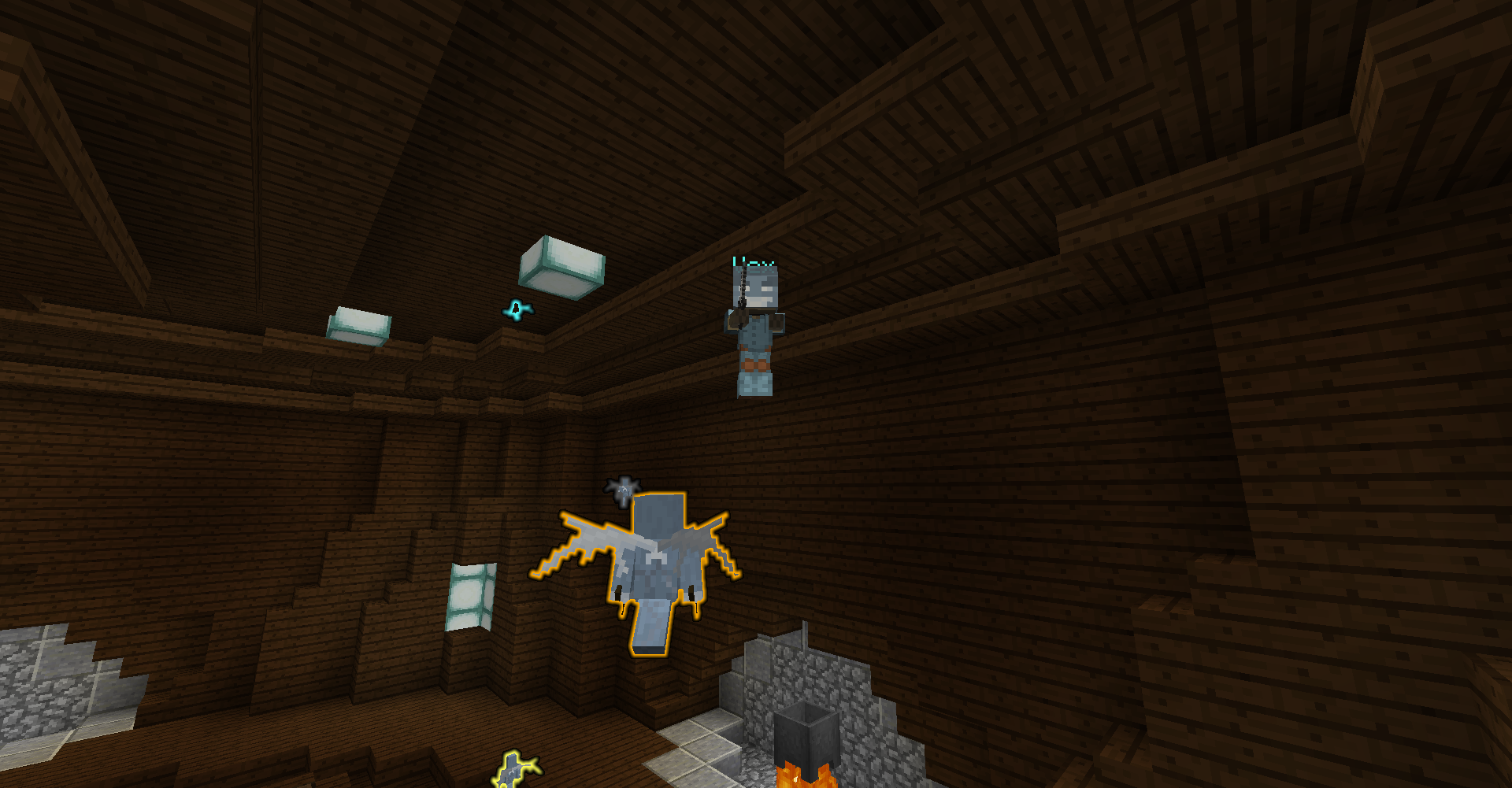 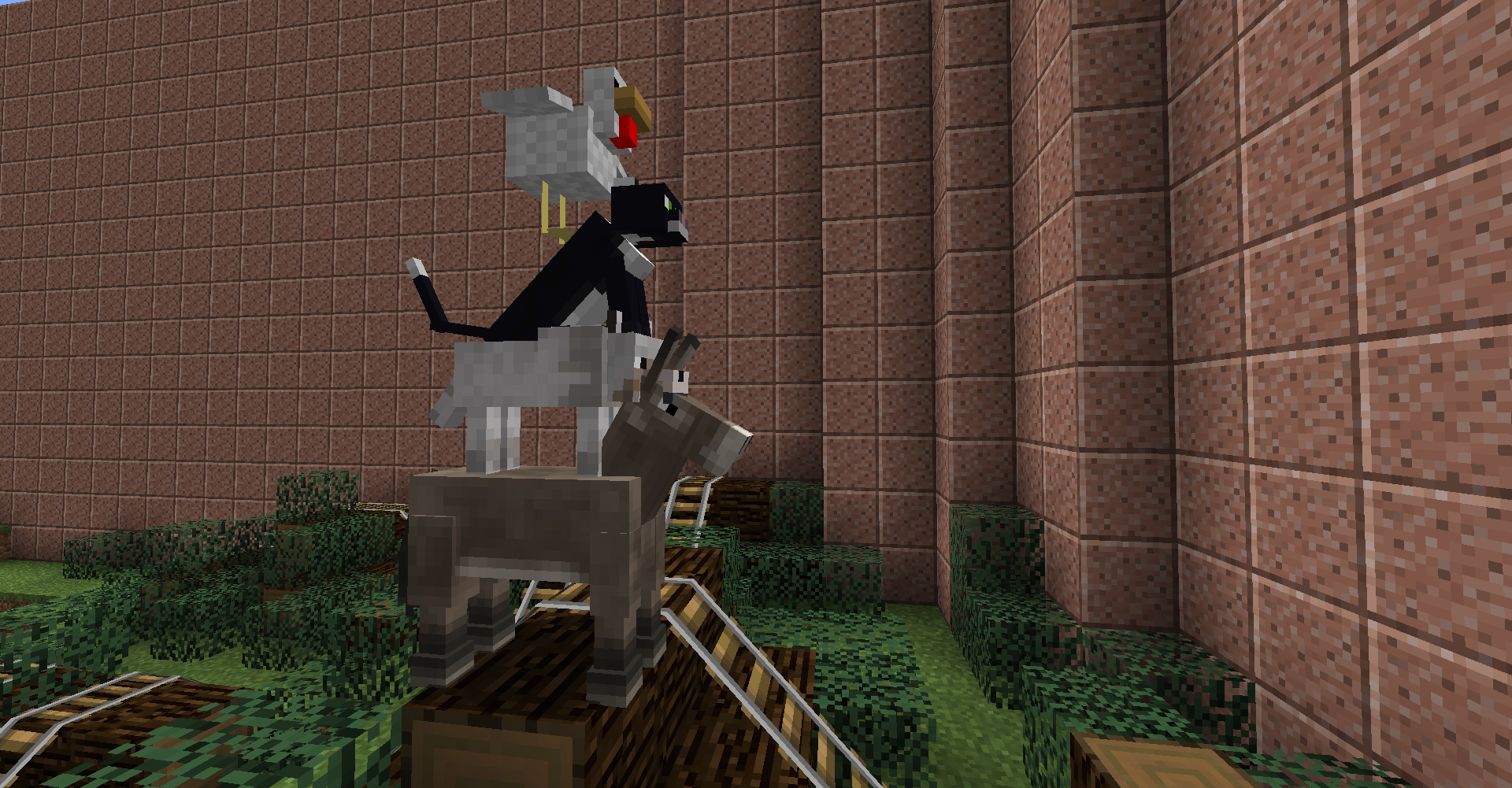 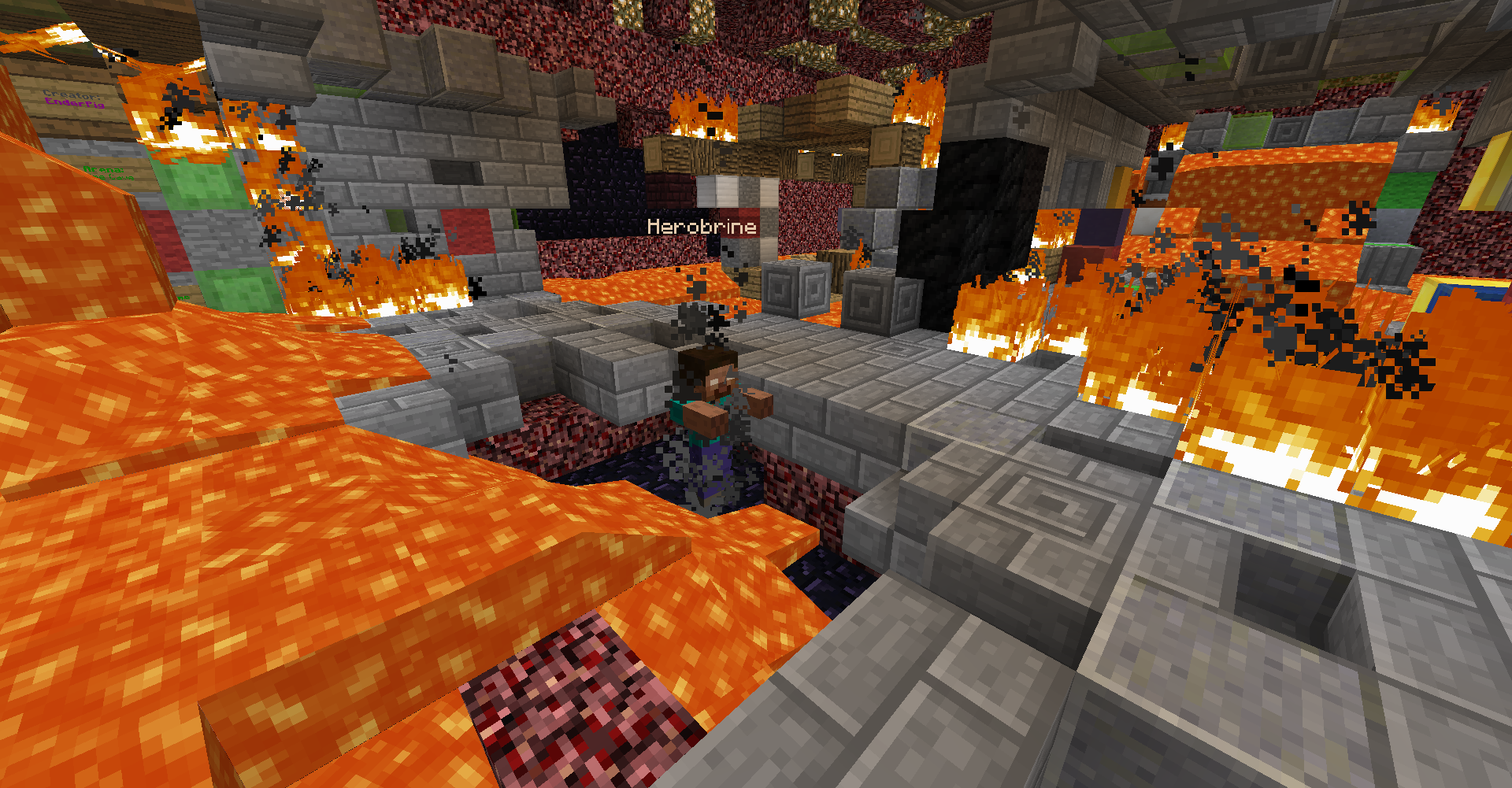 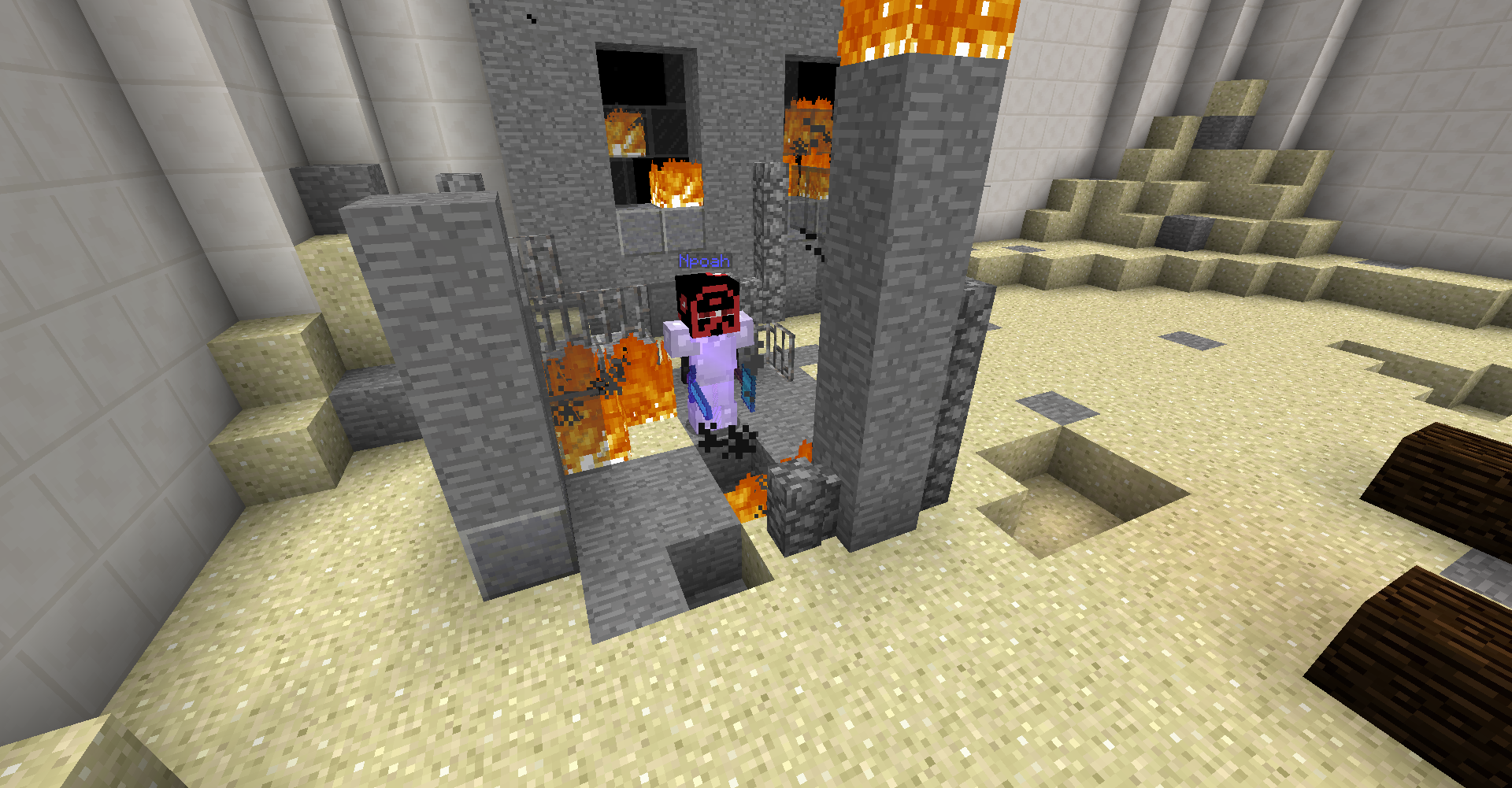 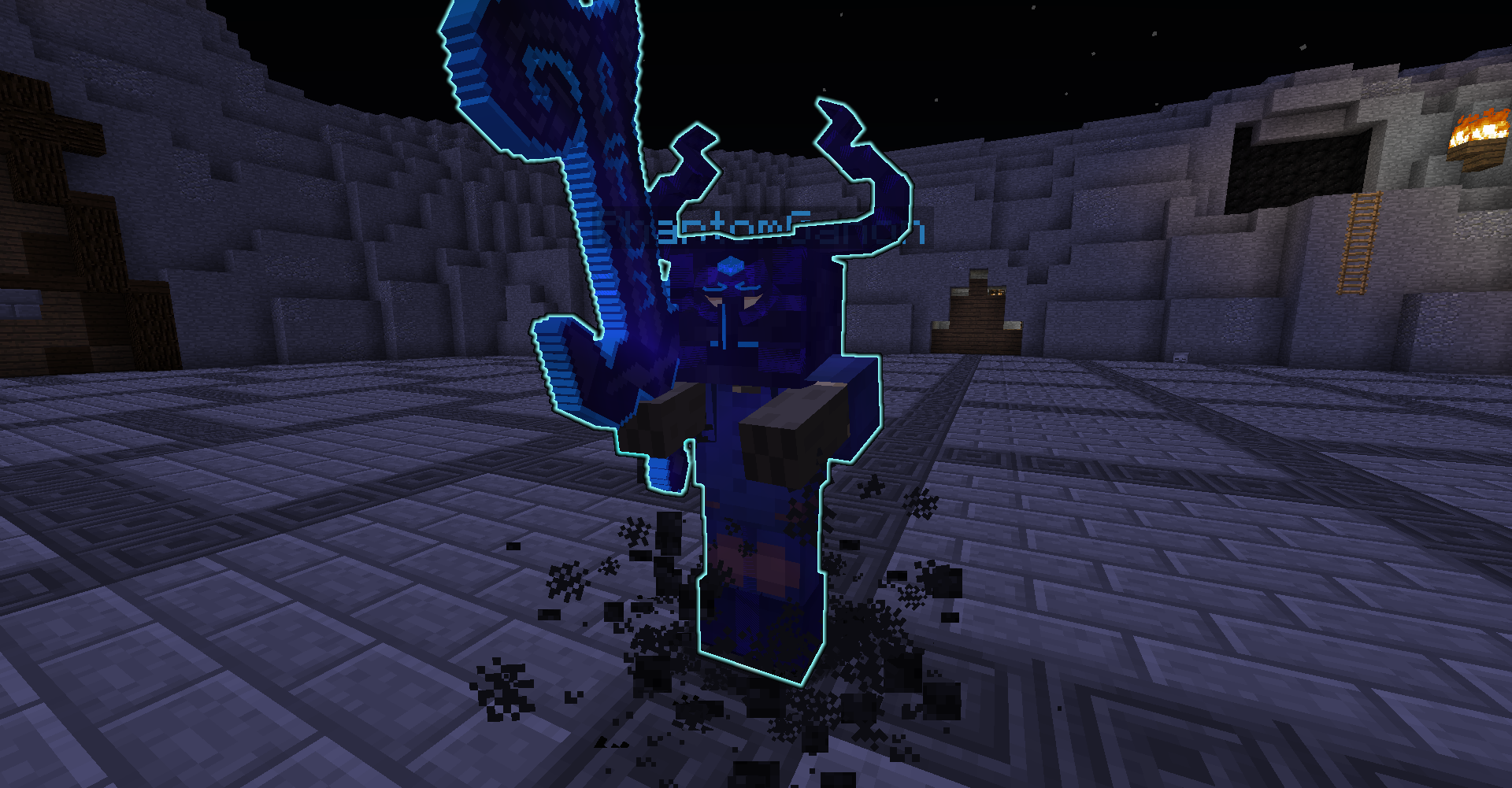 Custom Boss Collection II is a map about fighting bosses. But not only are there lots of bosses, but there are also many other things. At the moment the map has over 150 bossfights and is probably the biggest Boss Collection there is other than Custom Boss Collection I (and even that is smaller). When you begin the map you can choose a class with which you will fight a boss. After selecting the class you will get tped to the Boss Selection room. This room is split into 8 different corridors. There is the Misc, Overworld, Nether, Ocean, Player, Unlockable, Remake and End Corridor. Bosses are sorted into these corridors. Currently most bosses are in the Overworld corridor. After you select a boss, you will fight it. Bosses are normally mobs, but there are also some more unique bosses, that are e.g. made of Blocks or Custom Models (e.g. McTsts or Zombie Lord). On the right side of your screen you will see your amount of deaths, but there is no live limit. After defeating a boss you will be teleported back to the class selection room. Many classes are unlocked by deafeating a certain boss (e.g. EnderPig class is unlocked by defeating EnderPig). But like I already mentioned bosses aren't the only thing in this map. If you are in the Boss Selection room you will find a button near the center which will take you to the Challenge Corridor, in the Challenge Corridor you can select one of the many Challenges (e.g. Defeating Ghost in 20 seconds). Completing a challenge the first time often rewards you with a special item/ability for a special class: Mage. The mage class will get better/stronger the more bosses you defeat. And there even is another mode in this map: The Player vs. Player mode. You select it by flipping a lever in the Class Selection Corridor before you choose a class. After that you can choose a class and you will be teleported to the Arena Selection Corridor instead of the Boss Selection Room. In the Arena Selection Corridor you can select one of the arenas (Normally used for bosses). The first person to reach three kills wins. After a Victory everybody is teleported back to the Class Selection Corridor. The Player vs. Player mode can only be played in multiplayer. Bosses and Challenges can be played in single and multiplayer. Another feature of this map is the Boss Finder & Randomizer. It can either look for a boss with certain criteria or select a random boss. The Boss Finder can also find/unlock a couple of classes and bosses.